Terminal Emulator is open-source software that lets users access Linux command lines on the Android OS. It provides inbuilt command lines for quick execution of the scripts. The emulator can transform the device with complete customization control in the hands of the users. It is highly used for changing widgets, dimensions, fonts, colors. They can access the SSH servers for transferring the codes. The interface must be simple and easy to use in nature. We will analyze the best terminal emulator for Android in this section.

Termux offers Bash and Zsh Shells to get multiple plugins, themes. It works on the C language, and it provides the SSH servers. The Terminal emulator can monitor the files and has a Linux Package collection for advanced tools. It uses Python for basic operation, and the Apt Packet manager can install any file. The Termux has a built-in help feature to provide tutorials and answer user queries. It has a user-friendly interface with sufficient buttons.

The Shell Commander is the best terminal emulator for Android OS since it has a simple Graphical User Interface. It offers inbuilt command lines with text editor support, and the emulator can work well on all the Android OS. The Shell Commander emulator offers a root function to make the device more compatible. It can access the phone memory, deleted files, directories.

ConnectBot is an excellent terminal emulator of SSH Client, and it has access to Shell servers. It provides secure tunnels with encryption for completely safe usage. The multiple SSH sessions can be handled easily, and it is quick to switch between each session. It has copy-paste feature for every app, and the connection can be private with a unique Key. There is also a provision for login with Username and Password.

The Terminal Emulator for Android is a product of Jack Palevich, and it provides direct access to Linux command lines. It is free to download, and it has UTF- 8 text in many different languages for versatile usage. The languages are Arabic, Hebrew, Greek, Thai, Russian, Korean, Japanese, Chinese, and more. It can handle multiple windows, and the shortcut launchers can lead to the respective tab instantly. There are no ads in the emulator and no store purchases.

JuiceSSH is an amazing Terminal Emulator for Android with extensive user support for SSH, Telnet, Mosh, Shell. It has a quick access keyboard with unique characters. The emulator can function with many SSH sessions simultaneously, and the SSH transcripts can be sent to other apps. It supports UTF-8 character, and It recognizes the user identity with the single-time connection for efficient usage. SSH Key generator has encryption for safe transactions, and it has password protection, Private Key support for authorized access. You can use URLs in the browser to open the app and copy-paste the code between the sessions.

BusyBox is a famous terminal emulator for quick and reliable performance. It needs the device to be rooted for executing the app. The emulator can work well with Linux kernel with GNU Core applications. It offers plenty of standard Unix tools with backup features to retrieve all data. The app provides the user to choose the desired applets for quick installation. It also improves the overall performance efficiency.

Script Manager is the best terminal emulator for regulating the scripts and programs. It can format the scripts and provide codes with QR codes. The Manager offers a scheduling option to time the program execution and it displays the outputs in the graph form for better understanding. It can handle multiple files without any trouble and sends the program output. The rooted device can operate effectively with the script manager. It produces any widget with customization and it can manage the external storage.

Material Terminal is the Linux Terminal Emulation with preprocessed Linux Command scripts. It has multiple windows operations to execute several programs and it is contemporary for Terminal Emulator for Android. The user interface has many customization facilities to modify for comfortable usage. It has UTF-8 text support along with several language access. The Material Terminal can function on any device without the need for rooting.

Linux Deploy provides access to the Linux world with SSH and VNC servers. It can work on the rooted device and has a simple, user-friendly interface with multi-language support. Most of the actions in the emulator are reversible and thereby it is easy to make changes. It offers access to several distributions such as Alpine, Arch, Slackware, Debian, Docker, Ubuntu, Kali, more. The Linux Deploy has a password access system for secure handling and accepts all files system, architectures.

LADB- Local ADB Shell is one of the best terminal emulators for Android and it works on wireless debugging. It makes a provision to access the ADB servers due to the USB connection necessity. The emulator can connect with command libraries to get the output for the respective command scripts. It can be transferred to other locations easily. The setup procedure is very simple and it can retrieve from the failed conditions with a quick reset function.

We have seen the top terminal emulators for Android with various aspects. You must be keen on choosing the right terminal emulator for your Android device. The user must be careful with the rooting requirement of the emulator at their own risk.

If you have any doubt about the above article, please specify them in the comments section. Visit the Techowns’ Facebook and Twitter pages to access other tech updates and articles. 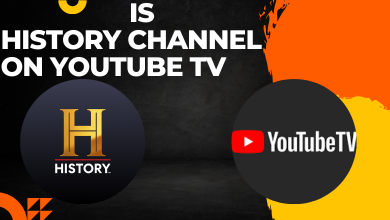 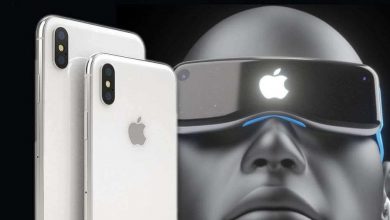 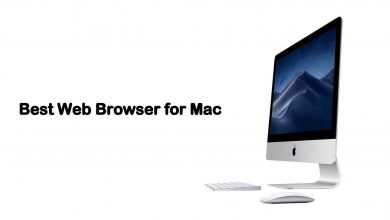 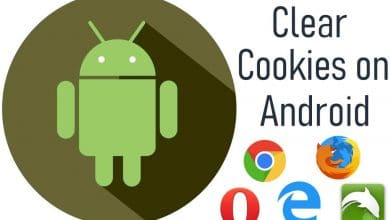