Facebook is one of the easiest modes to connect with people worldwide and cherish the events & memories together. Earlier, the users had the option to communicate with people only by posting on their walls. But technology has improved a lot. People can send messages or documents privately to anyone from their friend list. However, sometimes “Facebook message sent but not delivered” is a common issue many users have reported.

Possible Reasons for Facebook Message Sent But Not Delivered

The users may face this issue due to many reasons. So it is always good to know the cause and basic troubleshooting steps to overcome this issue.

The users might experience this error due to an unstable internet connection. Poor internet can stop any social media from working normally. So the user has to check the internet connection before sending a message. Though sending messages does not require too much data, a decent network strength would be sufficient.

2. Receiver and Sender are Not Friends

3. Not Opened by Receiver

There is a chance for the receiver to ignore the messages, and the sender might feel that the message is not delivered. Now, the sender can try sending it to a different person to check whether the message has been delivered to other persons. So they can understand the real reason behind this issue.

At times, the users read the messages on the notification bar itself. It can also be a reason for this issue of messages not being delivered on Facebook.

How to Fix the Issue Facebook Message Sent But Not Delivered

Here are some of the possible and reliable solutions that the user can try to solve the error of the Facebook messages sent but not delivered.

The first basic step would be to restart the device to remove all the bugs and glitches caused by other apps running in the background. It also fixes the network or SIM card issue at times. The user can also try toggling the airplane mode for an easy fix. Before restarting the device, the user has to restart the application to check whether the issue is fixed by trying to send messages to friends.

Try Using the Web Application on a Desktop

If the user faces issues on an Andriod or iOS mobile device, they can try to access the messenger option on the desktop. Now, the users can check if they can send messages to their fellow users without hindrance. It can be done using any compatible browser, and if the message gets delivered, there are high chances for the issue to be with the Facebook mobile application.

If the issue prolongs, the issue can be with the version of the app installed. There are possibilities that the app may be outdated, and Facebook has released a new update recently. So the user can update the application from PlayStore or App Store to the latest version available. Now, the user can try to resend the message and see if the message gets delivered.

If the users have been facing this issue for a longer duration, they can check by sending a message to other friends. It will help the sender check if any messages are getting delivered. If the messages fail to deliver even after trying the above possible methods, the user has to report this issue to the Facebook team.

Report the Issue to the Official Facebook Support Team

After trying out all the possible methods, the user is left with the last option to reach out to the official support team for assistance. The user can include their feedback with the option available in the account section. Click on the option and select the “Something went wrong” option. Alternatively, the users can reach the Facebook help center and identify the solution for this issue. If the issue is not listed, the user can report using the messaging option, and the concerned team will reach the user in 7-15 days.

There can be multiple reasons for this issue of messages not getting delivered. Though it is not a very frequent issue, some system errors or glitches may provoke this problem.

Are you facing issues with Messenger on your Android or iPhone? Visit our guide to fix Messenger not working issue.

How to know if the receiver sees the message?

When the message is delivered, the user will be shown a circle with a tick symbol. Once the user reads the message, their profile picture will replace the symbol.

What does unfilled check mean on Messenger?

The unfilled check means the message is sent but not yet delivered to the receiver.

How to Get Water Out of Charging Port Easily 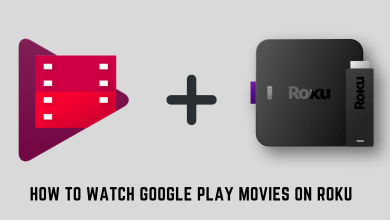 How to Watch Google Play Movies on Roku 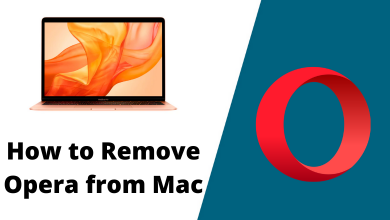 How to Uninstall or Remove Opera from Mac 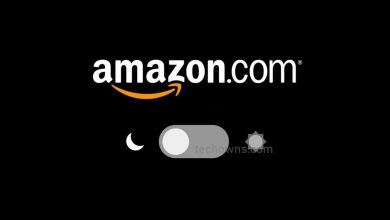 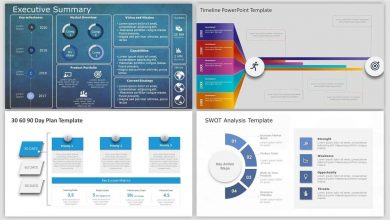