HBO NOW is an online streaming service that offers a variety of movies, TV shows, HBO originals, documentaries and many more to watch. It is a premium on-demand video streaming app constantly updated with latest movies and recently aired shows. Apple TV is a popular online streaming media player compatible with tons of apps and services. HBO NOW is an official app available on Apple TV App Store to download and install.

As we said earlier, HBO NOW is a native app on Apple TV to install. It is available on the App Store.

#1: Power on your Apple TV device and go to home screen.

#2: Launch the App Store app and select the search icon.

#3: Type HBO NOW in the search field using on the screen keyboard.

#4: Select the HBO NOW app from the app suggestions and click Get Button.

#5: Once the app is installed, select Open to launch the app on your Apple TV.

#7: From the HBO NOW home screen, select the Category.

#8: Followed by category, choose the Subcategory.

#9: Now select the media content and select Play to watch it on Apple TV.

#10: On the media screen, select Add to Watchlist option to save the titles to watch later.

HBO NOW is a US-based streaming service, its contents are legally accessible only in the USA and certain US territories. If you are living outside the USA, you can use any VPN on your Apple TV to get HBO NOW streaming. Using a VPN is the only way to access HBO NOW anywhere in the globe.

As an official app, the HBO NOW installation on Apple TV is effortless and straightforward. It is regularly updated with premiering contents, so there is something new to stream every time you open the app. Install it on Apple TV to experience better streaming in HD without any interruption.

How to Install Linux on Chromebook [Steps with Screenshots] 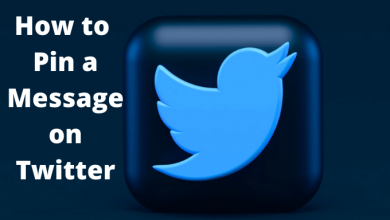 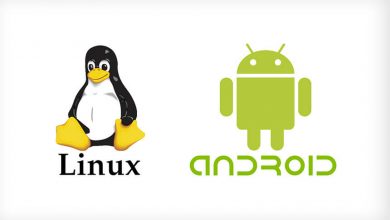 How to Run Linux on Android [With/Without Root] 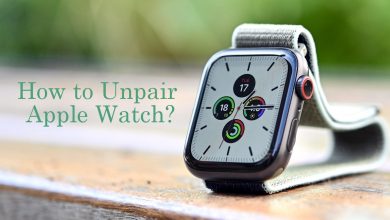 How to Unpair Apple Watch from iPhone [3 Methods] 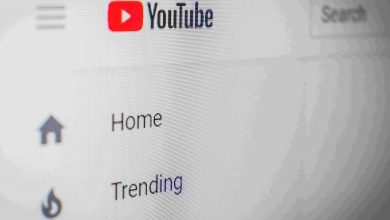 How to Start a YouTube Channel with Immediate Traction