ABC app is the streaming app of the ABC TV channel, and the TV channel belongs to Disney. It refers to the American Broadcasting Company (ABC), and it is available only in the United States. The ABC app is free with the TV service provider subscription, and you can sign in with the popular TV Providers. It has a TV schedule to show the TV program’s timings. The ABC app is compatible with Google Chromecast. Let’s discuss how to Chromecast the ABC to TV in the below section.

ABC app has plenty of on-demand content movies, TV shows, series, and other shows for streaming. It has a Watchlist to save the contents for access anytime. The app has a user-friendly interface, and the content library is categorized into various sections. It can stream the content from where you left last time to resume the streaming.

How to Chromecast ABC to the TV

You can Chromecast the ABC channel to the TV from the smartphone and the PC/ Laptop. It can be done using the ABC app and the ABC website.

The ABC smartphone app has cast support as an inbuilt feature in both Android and iPhone. It requires a common internet connection between the smartphone and the Chromecast device for proper casting.

(3). Launch the ABC app and sign in to the TV Provider subscription.

(4). Click the Cast icon at the top and choose the Chromecast connected TV.

(5). Connect to the TV and select the ABC content to stream on the TV.

(1). Connect the PC/ Laptop and the Chromecast to the same Wi-Fi network.

(5). Click the Cast option in the menu and select the Chromecast device to connect.

(6). Select the Sources drop-down and click the Cast tab to stream the tab only on the TV.

(7). Choose the content on the ABC site and watch the streaming on the TV.

Related: How to stream ABC on Firestick

If you have any issues with the above steps, please do let us know in the comments section below. Visit the Techowns’ Facebook and Twitter pages to look at the upcoming tech-related articles.

How to Remove Watermarks from Photos?

How to Remove Activation Lock on Apple Watch 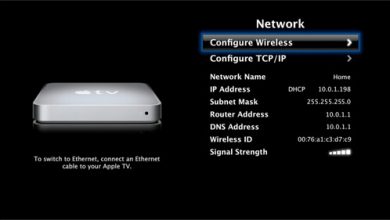 How to Connect Apple TV to WiFi [Easy Guide] 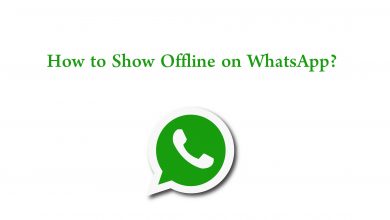 How to Show Offline on WhatsApp [Hide Online] 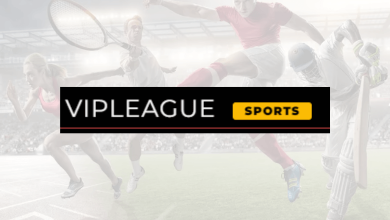