SoundCloud is a platform where you can add songs apart from listening to your favorite ones. The SoundCloud service is accessible through the web version and mobile apps on Android & iOS devices. If you have a Chromecast device or Chromecast-compatible Smart TV, you can cast the SoundCloud music to your TV easily. The service has built-in support to cast the tracks available on the platform.

How Much Does SoundCloud Cost?

How to Chromecast SoundCloud Music to TV

You cast the Chromecast SoundCloud music either from the smartphone or by using the Chrome browser on your desktop.

1) Install the SoundCloud Music app on your Android or iOS smartphone. Launch it and make sure to log in to your account.

3) Connect your smartphone to the same Wi-Fi network as that of your Chromecast.

5) You can find the cast icon in the top-right corner.

7) Choose your Chromecast device from the list of available devices.

8) To stop casting, tap the cast icon and tap Disconnect.

1) Make sure to connect your Mac or Windows laptop and Chromecast device to the same Wi-Fi network.

2) Open the Google Chrome browser and go to the SoundCloud site. Sign in to your Chromecast account.

3) Right-click on your screen and choose the Cast option.

4) Click on the drop-down next to Sources and select the Cast tab option.

5) Select your Chromecast and then play the music you want.

6) SoundCloud music will be cast on your TV screen.

Troubleshooting SoundCloud Not Working with Chromecast

If you have any trouble casting the SoundCloud app, the following troubleshooting solutions will come in handy to fix the issue.

How to fix the cast button missing on SoundCloud?

The possible reasons behind this issue could be the devices connected to different networks or using the outdated version of the SoundCloud app. To fix this, update the app and connect the devices to the same network for proper casting.

Yes. SoundCloud service is free to listen to tracks with limited advertisements. For ad-free streaming, you need SoundCloud Go or Go+ subscription.

How to Check iPhone Unlock History

How to Cancel Dazn Subscription on All Devices 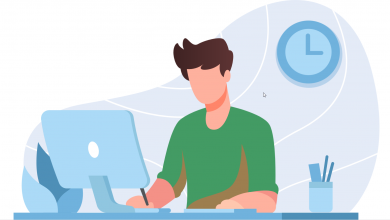 Choosing The Right Transcription Software Is Important And Can Be Simple 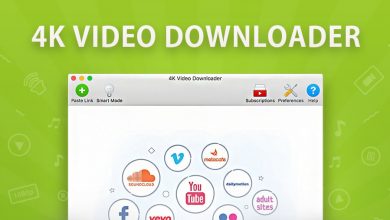 6 Ways to Save Money on Your Monthly Internet Bill 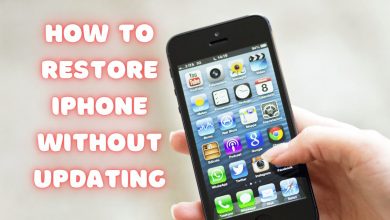 How to Restore iPhone Without Updating [2 Simple Ways]