If you’re an owner of a Windows computer or laptop, you will know that creating a file is like a piece of cake. However, things look different in the Linux environment. All the functions are accessible only through the command line. So, how to create a new file in Linux?

How to Create a File in Linux?

Here are the top 7 and easiest ways to create a file on Linux:

Note: Here, we have used techowns as a file name for the demo purpose. Replace techowns with the desired file name that you want to create. All the following commands have to be run in the terminal window. Launch it by pressing Ctrl+Alt+F2 or Ctrl+Alt+T.

Using touch command is the easiest option to create a new and empty file in the Linux machines. Open the terminal and run the following command

It will create a new file named techowns.txt. You can preview it by entering

To create a word file, run

To create multiple files at once, enter the file names with a space between them.

If you have created a file but named it wrongly. You can then rename the file on Linux.

Method 2: Create a File with the redirection operator

To create a docx file,

This is the easiest command to create a file.

Generally, cat command is used to read and concatenate the files. Apart from that, you can also use this command to create a file on Linux.

Press the Enter key and type the text that you want. After entering the ext, press CRTL+D to save the file.

Method 4: Create a file with the echo command

The echo command will print whatever the text you type on the command and put them into a file.

To create an empty file,

To create a file with the text,

Like the echo command, printf command will help you to create a file with the text line. With printf command, you can add two lines of text to the file.

To create a file with a single of text,

To create a file with two lines of text,

fallocate command can be used to create large files on your Linux. To create a file with the size of 1GB:

Note: On the above command, .test represents the file extension.

Instead of using the commands, you can also use text editors like vi, nano and vim. We will show you the steps for all the three editors.

Vi is one of the oldest editors created alongside Linux OS. You can use this editor to create and edit files. To create a new file

Now, the editor will open. Press the ‘i‘ letter and add some few words. To save and exit, type ESC :X and then hit the Enter key.

The editor mode will open automatically. Type some word and press Ctrl+O to save the file. If you want to exit the editor, press Ctrl+X.

Press the ‘i‘ letter to enter insert mode. Type some words and type Esc:wq Enter to save and exit the file.

Tips: If you are not able to find the location, you can use a set of command lines to find a file on Linux.

Now, you will know the seven different ways to create a file on Linux from the terminal. If you have questions, feel free to use the comments section. Also, follow our social media profiles Facebook and Twitter for more tutorials and latest news related to Linux.

How to Add Audiobooks to iPhone [3 Ways] 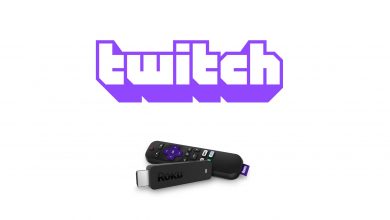 How to Add and Stream Twitch on Roku 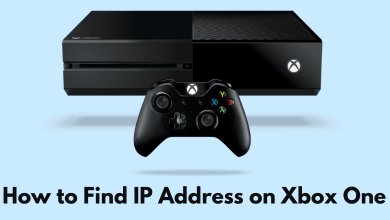 How to Find IP Address on Xbox One 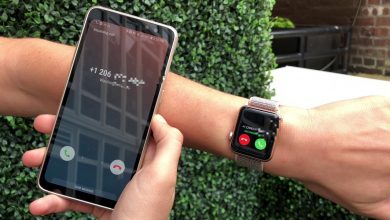 How to Pair Apple Watch With Android Phone 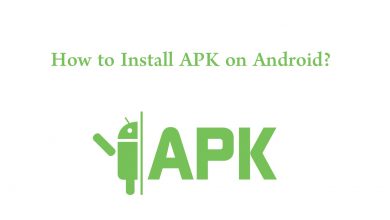 How to Install APK on Android Smartphones