Minecraft is one of the most popular video games played by millions of users worldwide. It is an open video game, where players can roam around freely as they wish and can build & destroy stuff. Cross-play on Minecraft enables you to play games with friends or anyone regardless of the platform. The only thing you should remember before cross-play Minecraft between your Windows PC and Xbox console is that you must have the same edition of Minecraft on both devices. If you are confused, follow the instructions below.

Cross-Play Minecraft Between PC and Xbox

Preparing Minecraft Cross play on Windows PC and Xbox is pretty simple and straightforward. The first and foremost thing is to install the same edition of the game with cross-play enabled support.

The following procedure is only applicable to Windows 10 computers and laptops. You can’t download Minecraft on another Windows version.

#1: Open the Microsoft Store on your PC and click on the Search tab.

#3: Select Minecraft and install it on your PC.

Note: Gamers who purchased the Minecraft Java edition before October 19, 2018, will have free access to Minecraft Windows 10 using the Redeem code.

#4: Once the installation is over, you can just click open to get into the app.

#5: From the Minecraft home screen, click sign in via https://aka.ms/remoteconnect and enter your code and credentials to get into the game.

#7: From the next screen, you can click either World or Friends Tab.

#8: If you clicked on the World tab, then create a new game world or join any available world.

#9: If you clicked Friends, you join with friends or realm through it.

Note: If none of your friends showed on the list, make sure to add friends via Xbox Console Companion or Minecraft.

#10: Now, you can join friends and cross play on your PC.

Preparing Xbox One for Minecraft Cross-play

#1: Launch the Microsoft Store on your Xbox console.

#2: Type Minecraft in the search field, and it will display all the available game pass edition, select it.

#3: Install and launch Minecraft after installation.

#5: Click Play and choose either Friends or Create New World.

#6: Follow the same procedure as the windows version to join your friends for Cross-play.

Things to do and know before Cross-Play

Hope you can enjoy Minecraft Cross-play between Windows 10 PC and Xbox One console with the article above. The steps are almost similar on all other platforms which officially support Minecraft.

How to Open Nvidia Control Panel on Windows and Mac

How to Know if Someone Blocked You on WhatsApp 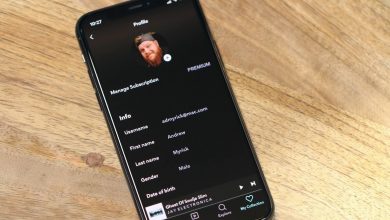 How to Cancel Tidal Subscription on Website and Mobile 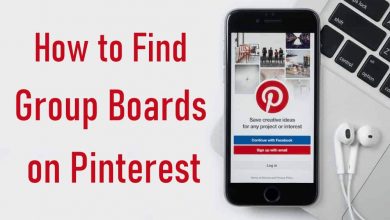 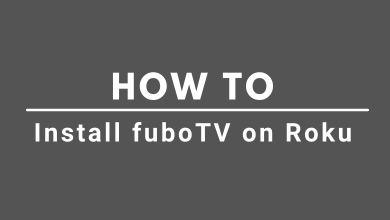 How to Install and Watch fuboTV on Roku

How to Watch Skype Video Calls on Apple TV