Are you facing error code 0x80073712 while updating your Windows computer or laptop? The error appears when a file needed for the windows update is damaged or missing or when a Windows update gets into a problem. The error code interrupts the system from installing the latest firmware. However, there are troubleshooting techniques available to overcome the error code with ease.

Step 1 – Scan the Computer for Malware

A virus or malware can interrupt the windows update and lead to issues. So, check the presence of viruses or malware by using antivirus software and remove the files which prevent the update process.

The Windows troubleshooter tool can help the user resolve the error code caused while updating or downloading Windows updates. Once the troubleshooting gets done, restart the computer and install the update again.

Start → Settings → Update and security → Troubleshoot → Get up and running → Windows update → Run the troubleshooter.

The Windows 10 error code 0x80073712 may also occur due to pending .xml files in your computer. To fix this, reboot your Windows computer in the safe mode, remove the pending file, and reboot in the normal mode. Now, try to update Windows 10 computer and check for the errors.

DISM is a command-line tool that you can use to find and resolve the corrupted system image files on Windows. Launch the command prompt and run the following commands to fix the corrupted image files.

After the scan, restart the computer and update it without any issues.

This is the last way to fix the error code 0x80073712 on Windows. Back up the important data on your Windows computer and reset the PC to fix the issue. The reset will remove all the corrupted files on your Windows so that you can update the firmware without any issue.

These are the effective ways to fix the error code 0x80073712, which appears during Windows 10 update. Try them one by one and update the system without any hassle.

How to Watch Paramount Plus on Apple TV

Gmail Dark Mode: How to Enable and Use it 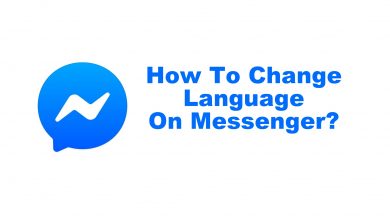 How to Change Language on Messenger [2022] 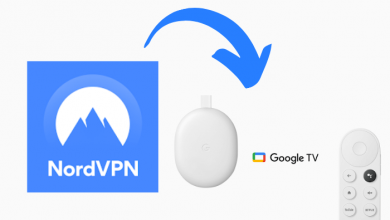 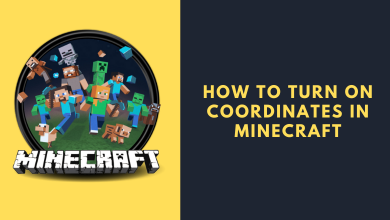 How to Turn on Coordinates in Minecraft 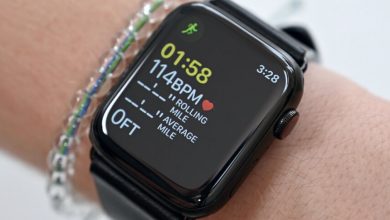 How to Monitor Blood Pressure with Apple Watch