Though several social media applications hit the markets frequently, users always prefer an application filled with entertainment and are easy to use. One of the unique applications would be Snapchat, with an average of over 150 million active users daily sharing pictures. It offers the users various features like adjustments, filters, stickers, and much more to enhance the image. It has a unique feature that ensures users’ privacy as any images shared would be deleted in a day. As the application involves photographs, the possibility of violation is also high. Snapchat’s moderation team looks into any violation or reported user account, and the possibility of banning the user’s account is more. So let us discuss further how to get unbanned from Snapchat.

Why do Users Get Banned from Snapchat

Snapchat strives to create a safer place for its users, and they have some basic rules and regulations to be followed by the user. Here are some of the reasons for users getting banned on Snapchat.

Types of Bans on Snapchat

If the user’s account gets terminated for the above-listed reasons, the user cannot retrieve the Snapchat account forever. At times, Snapchat bans the users by mistake, so the user can follow the below methods to get back their account. Based on the level of violation, Snapchat has three stages in banning the users.

Temporary Ban – As the name says, it would be temporary, and the users might get a notification that their Snapchat account is temporarily locked. Now, the users can try logging in via app or web and select the “Unlock” option.

Device Ban – If the user tries to log in using a banned device, they will be logged out from all devices. The user will not be able to create a new account from that device. Any illegal attempt to unlock the Snapchat account would ban the account permanently.

Permanent Ban – If the violation is severe, the users will receive a notification from Snapchat as a “Your Account has been Permanently Locked” message. So the user will never be able to access the account anytime further.

Methods to Get Unbanned from Snapchat

If the user gets a notification from Snapchat regarding the account being temporarily locked, the user need not worry as Snapchat will lift the ban in 1-2 days. But there are several ways the users can try unlocking the account.

Method 1: Remove all Third-Party Snapchat Plugins and Apps from the Device

Related – How to get unbanned from Tinder

Method 2: Reinstall the Snapchat Application on the Device

At times, there are possibilities to have glitches that disturb the application’s performance. So the user can try to uninstall and reinstall the Snapchat application from Google Play Store and App Store. However, if the account is banned due to a violation of one or more rules, there would not be any use in reinstalling the application as the ban would remain the same.

Method 3: Click on Unlock button to Get Unbanned from Snapchat

Snapchat users whose accounts are temporarily banned will receive a notification on the same with a yellow unlock button. The note will contain possible reasons why the account was locked. It is better to delete all the third-party plugins used along with the Snapchat application before proceeding with the unlocking process. The users have to wait for a while after clicking the unlock button as the Snapchat team would take a few hours to lift the ban.

At times, the Snapchat message can pop up on the main screen due to a glitch. So it’s better to perform a hard reset on Android devices, and it would eliminate the glitch as a potential reason for the issue. But in most cases, it is unlikely to resolve the issue.

If the user cannot retrieve the account after trying all the above possible steps, they have to open a new Snapchat account with a different mail address. At the same time, the recovery of data from the old Snapchat account would not be possible.

Related – How to Change Snapchat Username

No, once the account is blocked permanently, both the user and the Snapchat customer service cannot lift the ban.

Is it illegal to take screenshots of fellow users’ Snapchat stories?

It is not illegal. But, the users will be notified on the same, which would be uncomfortable for both.

Does Snapchat permanently delete the Snap posted by the user?

Yes. Any snap posted would be deleted the next day for the users and 30days from the server.

How to See Your Top Artists on Spotify

How to Change Location on Bumble

How to Change Language on Hulu [All Devices] 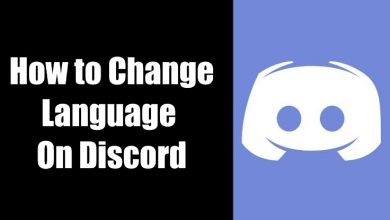 How to Change Display Language on Discord 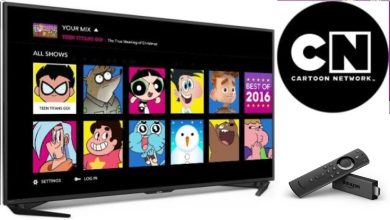 How to Get Cartoon Network on Firestick 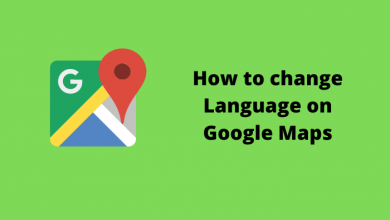 How to Change Language on Google Maps