The Minecraft world is made of chunks that stretch in all directions, and the gamers can experience the fullest with a Premium Minecraft account. Alternatively, the gamers can refer to it as the brick used to build the Minecraft world. The game is designed in such a way that these bricks load individually; at times, they might witness some bugs or issues in loading the brick. There are chances that the chunks may not look proper on the screen while joining the server. So you have to reload chunks in Minecraft for a better gaming experience.

What are Chunks in Minecraft

On Minecraft, the gamers will be able to see the chunks by pressing the F3 and G keys. The chunks are represented using borders, and the red vertical lines in the corner are used to separate the chunks. The chunks are 16 X 16 blocks used by Minecraft’s map generator to build the world.

The Spawn point is said to be the location where the player would start the game, and the players would be able to fix it using a command, or it is done automatically at the place they spawned first. It has a unique feature of spawn point that would stay in memory forever. Usually, in Minecraft, all the chucks are designed to unload as the player moves forward. But, spawn chunk is an exception to this mechanism and are saved in the memory. It is not a good idea to have the spawn point active as that would affect the game’s performance and make it lag, taking up extra memory.

It can be done by dropping items and entities using Nether Portal, Dispensers, and Redstone circuit. But, it would make the gaming experience complex. So the other option for the gamers is to create a circuit starting from the spawn point. One of the major drawbacks would be when the gamers wish to keep a chunk loaded far from the spawn point. For this, all the chunks on the way have to remain loaded. On the negative side, loading more chunks would require more memory usage, resulting in overheating the device and lagging the game too.

The process of reloading the chunks is very simple in the Java edition. The gamers can perform it by easily pressing the F3 and A on the keyboard. By doing this, they can reload all the previously loaded chunks. It would help them remove the glitches and give a smooth gaming experience. If the above option does not fix the glitch, they can try to exit the world and rejoin the same, removing the glitch. Unfortunately, it would be a Java-exclusive method and will not work on any other device. So the basic option to reload chunks on other devices would be to exit the world and re-enter.

Unfortunately, it would be hard for gamers to reload chunks in the Minecraft Bedrock Edition. It doesn’t have any exclusive command or option like the F3 shortcut for the Java edition. So the only dependable option to reload chunks on Minecraft’s Bedrock edition would be to re-login to the same world or server. If the issue prolongs, the user can also try teleporting to a different location in the world and return back to see if the issue is fixed. It would help them reload the chunks and resolve the issue for a better gaming experience.

It is important to know that resetting the chunk in Minecraft means erasing all data saved so far. So Minecraft will be just like how it was first generated at the beginning of the game. Now, users will have the option to back up the data in advance so that they do not miss out on any data. Unfortunately, Minecraft does not have an option to reset chunks directly. So they have to depend on some third party to do it.

Here in this game, the chunks would be loaded once the game begins. If the player sets more chunks, the rendering time would be more. So it can be resolved by lowering the chunk’s render distance in the settings tab. If this does not help, try giving Minecraft more RAM access to improve performance using the Minecraft launcher. It can be done by editing the JVM argument from Xmx2G to Xmx4G.

Following the above processes would help the users get a better gaming experience without lag. If the above methods don’t seem helpful, users can try restarting Minecraft. It would hopefully remove the glitches that were interrupting the game.

How can the players refresh chunks in Minecraft?

The user can press the F3 and A keys on the keyboard to do it. It is helpful for the users to reload instantly. But this method works exclusively for the Minecraft Java Edition.

How to See Who Liked You on Bumble 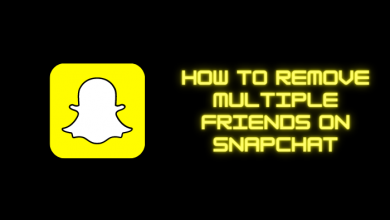 How to Remove Multiple Friends on Snapchat 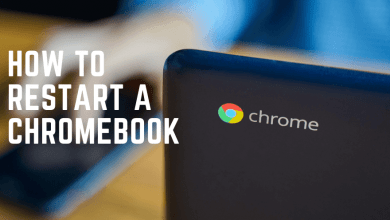 How to Restart Chromebook to Fix Basic Issues 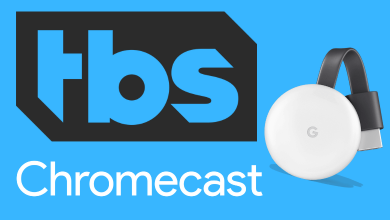 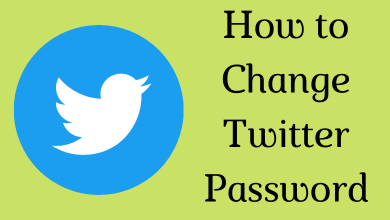