Capturing the Windows screen is easy and here is how you can do it.

Note: Those screenshots that you have captured and saved on Clipboard is available for pasting on Paint or MS office. Just press Ctrl+V.

1. To capture the entire Windows screen including open windows,

Tip! Look for prn sc/PrtScn/PrntScrn/Print Scr. It will usually be available between F12 and Delete key.

2. To capture a specific section of Windows screen,

Note: By following this method, you can take partial Screenshot on Windows Laptop and computers.

3. To screenshot a single window,

4. To Take a screenshot with Freeform selection,

Tip 2! On the Snipping Tool, click on Delay drop down to select the required seconds. This will capture screenshot after the select seconds.

Note: Capturing screenshot with this tool will save your image by default on C: UsersVideosCaptures.

Screen capturing on your Windows PC isn’t difficult to carry out the process. You can follow any of the ways as given above to screenshot on Windows PC. There are plenty of third-party apps available as well. One of the best Screen capturing app is Lightshot which can also be installed and used to take screenshots easily.

Do you know any other ways to capture screen on Windows PC? Share it out as comments below. Connect us with Facebook and Twitter page for the latest tech articles.

HBO GO on Roku: How to Add Channel & Watch 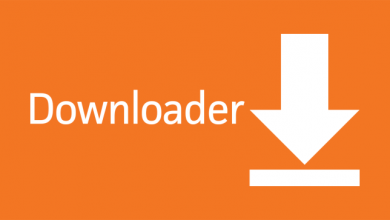 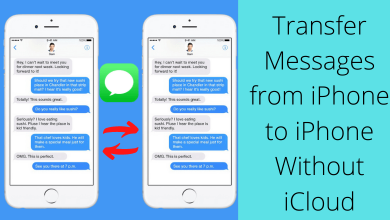 How to Transfer Messages from iPhone to iPhone Without iCloud 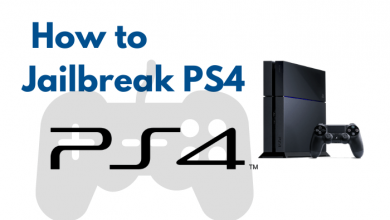 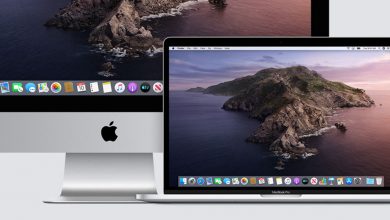