Gmail is the number one and most trusted mail service operated by the global tech giant Google. It has over 5-7 billion+ registered users around the world. Since it is a common platform for communication, you may get promotional emails now and then. Generally, users will block those users to avoid getting emails from them. If you have blocked someone on Gmail by mistake, you can unblock them easily in few minutes.

You can unblock a user if you feel they are trusted and secured. You can also follow this method to unblock your friends, families, and any Gmail contacts that you blocked.

How to Unblock Someone on Gmail

There are two ways to unblock people on Gmail.

How to Unblock Someone on Gmail Directly From Inbox

1. Go to the Inbox or Spam folder and select the mail from the blocked sender.

2. Open the email and you might see a notification to Unblock sender.

3. Tap the Unblock sender button and refresh your inbox.

4. Now, the contact will be unblocked from your Gmail.

1. Open your Gmail inbox and click on settings icon in the upper right corner.

2. Tap See all settings and then navigate to “Filters and blocked addresses” tab.

3. You can see the blocked contacts in the list.

4. Select the contacts and click the Unblock selected addresses button.

5. To confirm, tap Unblock in the popup window.

These are the methods available to unblock someone on Gmail. Currently, the unblocking ability is only accessible on web browsers on computers. If you are a smartphone user, there is no way to unblock people on the Gmail app. However, you can use a browser on Android or iPhone to follow the above procedure.

How to Uninstall or Delete Games on Xbox One

How to Set Portrait Watch Face on Apple Watch 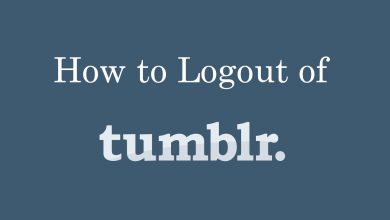 How to Logout of Tumblr on PC and Smartphones 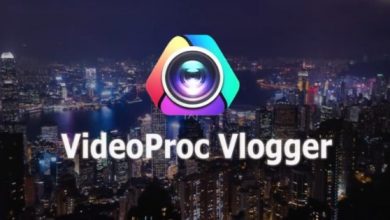 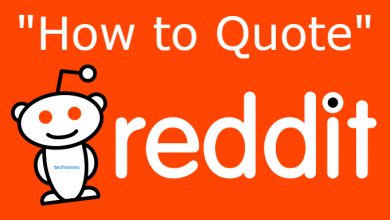 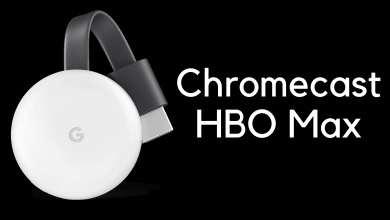