Apple has recently announced that users can unlock their iPhones with their Apple Watch. In recent times, people used to wear face masks regularly to protect themselves from pollution and stay safe from viruses. But by wearing a mask, you cannot use the face unlock feature. So Apple has decided to introduce this new awesome feature on iOS 14.5 to unlock their iPhones with their smartwatch. In the below article, we explain to you how to unlock your iPhone with Apple Watch.

Apple Watch is one of the best gadgets to use along with iPhones. It has many awesome features like a fitness tracker, heart rate monitor, hand wash detection, ECG, Blood Oxygen, Podcasts, and much more. You can also get turn-by-turn directions in Apple Watch. You can do almost 90% of iPhone features in an Apple Watch.

How to Unlock iPhone with Apple Watch

To unlock your iPhone with Apple watch, just follow the below simple steps.

Steps to Turn on Unlock with Apple Watch

3. Enter your iPhone passcode to proceed to the next screen.

4. Under UNLOCK WITH APPLE WATCH section, slide the toggle next to your Apple Watch.

5. In the popup window, click the Turn On button.

You can lock the iPhone by simply tapping on the Lock iPhone option.

If you had any queries while following this guide, feel free to share them with us in the comment section below. We will help to fix it.

How to Change Siri Voice in iOS 14.5 on iPhone 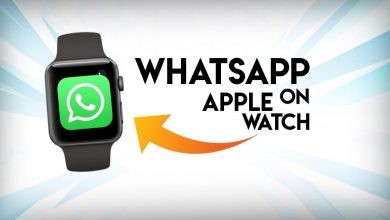 How to Use WhatsApp on Apple Watch 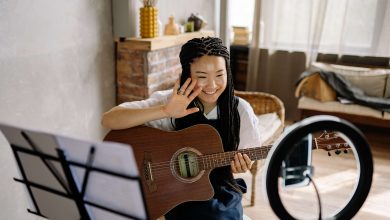 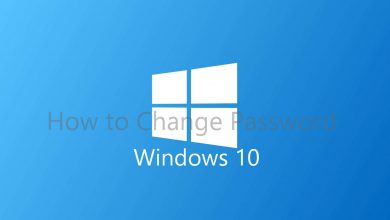 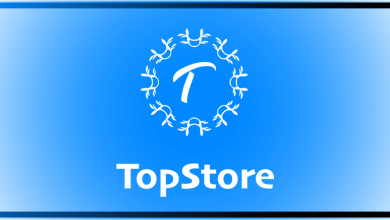