The Cable News Network (CNN) is one of the multinational pay-TV channels from AT&T TV’s WarnerMedia. To watch all your favorite News shows like The Situation Room, Anderson Cooper 360 degree, Don Lemon Tonight, etc., you would require a satellite or cable TV service provider. There is a CNN app that even requires your cable login credentials to stream. Is it possible to watch CNN without cable? Yes, there are ways to watch live, and on-demand News reports on multiple devices without a TV Service Provider. Follow along to know the six streaming services that offer CNN without cable.

Sling TV is one of the top streaming providers that offer nearly 40+ live TV channels under three different subscription packages. Along with CNN, you can also stream channels like A&E, AMC, BET, ESPN, FOX, Lifetime, MSNBC, NFL Network, Stadium, truTV, etc. You can get the CNN channel on all three subscription packages. It offers 50 hours of cloud DVR storage for Free and you can get additional 200 hours for just $5/month.

Formerly known as AT&T TV, it is one of the largest networks that offers 100+ live TV channels under various packs. You can watch CNN without cable on DIRECTV STREAM with all four subscription packs. The channels lineup and on-demand content will vary based on your plan. You can get unlimited cloud DVR storage at $10/month. The channels include A&E, BBC America, C-Span, Comedy Central, FXX, Galavision, Hallmark, Motor Trend, Ovation, Paramount Network, QVC, TLC, USA Network, etc.

Cables with annual contracts and other issues make it hard to enjoy TVs. So you can stream CNN live TV streaming with all the service providers.

CNNGo is an online streaming platform for CNN. The website or app will require a subscription to a cable or satellite TV service provider to stream the live TV channel.

VLC Dark Mode - How to Enable it on Smartphone & PC

Where Do Deleted USB Files Go? 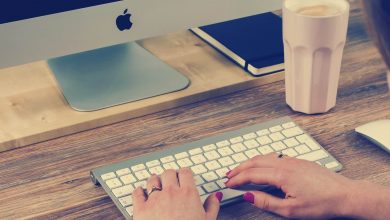 How to Select All on Mac [Photos, Files, Text, Emails & Downloads] 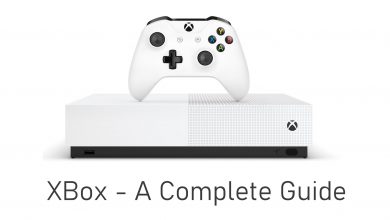 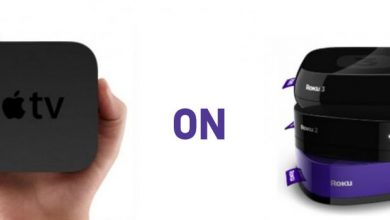 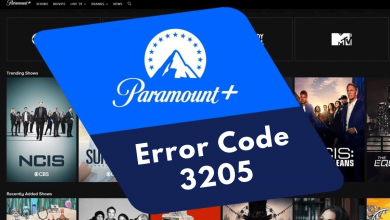 How to Fix Paramount Plus Error Code 3205