The DC Film Justice League was available for streaming on Warner Bros’ streaming platform, HBO Max. It was a subscription-based video on demand (VOD) streaming service which is available only within America. If you are not in America, then no worries. The production company has planned to release the movie simultaneously in different countries like UK, Australia, India, Argentina, Venezuela, UAE, Turkey, Thailand, Taiwan Canada, France, New Zealand, Nigeria, Bahrain, Belgium, South Africa, Singapore, Serbia, Poland, Portugal, Qatar, Malaysia, Indonesia, Hong Kong, Kuwait, Jamaica, Netherlands, New Zealand, Suadi Arabia, Spain, South Korea, and the Philippines. Let’s see how to watch in Snyder Cut in those countries.

How to Watch Snyder Cut in the US

If you are in the USA (United States of America), the best way to stream Justice League is via HBO Max. The HBO Max is available on all devices like Android, iOS, Fire TV, Roku, Apple TV, web, and many other devices. So you can watch it from your home just by subscribing to its plan that costs about $14.99 per month.

How to Watch Snyder Cut in the UK

If you are in United Kingdom (UK), you can watch Justice League via Sky Cinemas and Now TV. With its subscription, you can be able to watch the movie on all your available device.

How to Watch Zack Snyder’s Justice League in India

There are some platforms available to stream Zack Snyder’s Justice League on Pay Per View basis in India. You can either buy or rent the movie at the given price tag. They are Google Play, YouTube, iTunes, Hungama Play, and BookMyShow Stream.

How to Watch Zack Snyder’s Justice League in Other Countries

These are some of the possible ways to watch HBO Max across the world. In Latin America, the movie has been planned to release along with the launch of HBO Max in June 2021. In countries like Pakistan and Bangladesh, the release date and streaming platform are yet to be finalized. The timing for each country varies slightly from one another.

How to Change Online Status on Discord [2 Different Ways]

How to Export Contacts from iPhone in Easy Ways [2022] 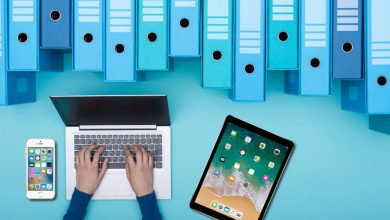 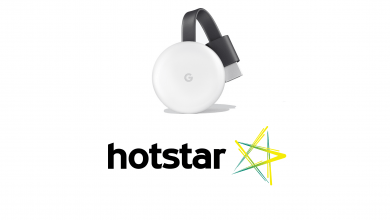 How to Watch Hotstar on TV Using Chromecast 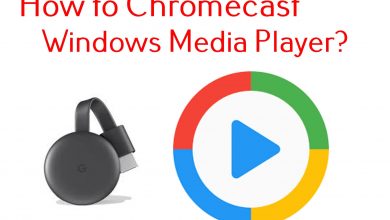