MTV is a popular entertainment channel that offers the latest shows, series, news, music, and more. The channel can be streamed on your mobile device by signing with your TV or cable provider. You can even unlock episodes and exclusive content like The Hills, Teen Mom2, The Challenge, Awkward, and much more. Along with smartphones, the MTV app is also supported on Android TV, Amazon Firestick, Roku, and Apple TV. Those who had Apple TV can follow the below guide to watch the MTV channel on your TV screen.

How to Install and Watch MTV on Apple TV

[1] Turn on your Apple TV and connect it to a standard internet connection.

[2] Select the App Store on the home screen.

[3] Type and search MTV in the search bar using the on-screen keyboard.

[5] Select the Get button to install the app.

[6] Once the installation is over, click Open to launch the MTV app.

As we said earlier, you need to sign in with the TV provider credentials to stream the content.

[7] Once you launch MTV on your Apple TV, you will get a unique activation code on the screen.

[8] Open a web browser on your smartphone or PC and go to the MTV activation website.

[9] Type the activation code and click the Activate button.

The above-mentioned procedure is only applicable to users having Apple TV 4th gen & higher. If you had Apple TV 3rd gen & earlier, you can Airplay MTV from your iPhone to your streaming device.

[1] Install the MTV app on your iPhone or iPad from the App Store.

[2] Connect your Apple TV and iPhone/iPad device to the same WiFi network.

[3] Open the MTV app and sign in with your TV provider.

[4] Play the video content you want and tap the AirPlay icon.

[5] Your iPhone will search for nearby devices. Select your Apple TV.

[6] Now, the video will stream on your TV screen.

Along with these two methods, you can also use streaming services like Philo, Sling TV, fuboTV, YouTube TV, and a few more. These services don’t need any TV provider subscription and they can be installed on your Apple TV. Moreover, these services also stream other Live channels. 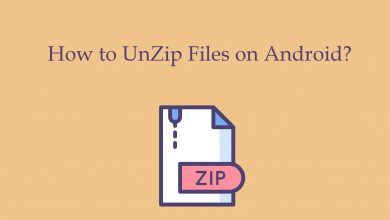 How to Unzip Files on Android Smartphones and Tablets 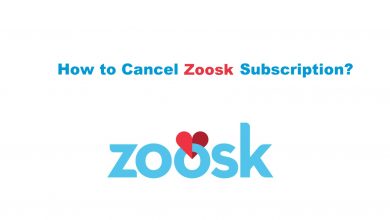 How to Cancel Zoosk Subscription on PC, Android & iPhone 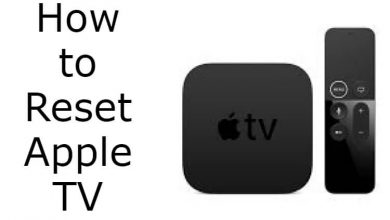 How to Reset Apple TV [All Generations] to Factory Settings