MTV is an online streaming platform to watch live MTV ( Music Television) as well as on-demand content. It is a part of ViacomCBS and it streams TV shows, reality shows, and series. The app has famous classic shows to stream anytime. It also offers MTV Video Music Awards, MTV Movie Awards shows along with interviews, short clips, more. MTV app is available on the Amazon App Store to install on the Firestick. Let’s see how to stream MTV on Firestick.

MTV offers a TV schedule to keep up with live streaming. It needs the TV service provider subscription for sign in and the TV providers are Dish, Cox, Spectrum, Suddenlink, Verizon, Optimum, DirecTV, more. The MTV app streams the content in 1080p HD quality and it can resume the last played content. It provides the episodes on the library the next day of airing.

(1). Connect the Firestick to the TV HDMI port and start Firestick.

(2). Go to the home screen and select the Search option.

(3). Type MTV in the search and select the MTV app from the list.

(4). Click Get to install the MTV app from the Amazon App Store.

(5). Select Open to launch the MTV on the Firestick and choose the TV Provider.

(6). It displays an Activation Code on the TV screen. Go to the MTV Activation site on the PC/ smartphone.

(7). Enter the Activation Code and select Continue to activate the app.

The alternative method to watch MTV is downloading the app from the Amazon site and it will be available on the Firestick device to stream the content. You have to sign in to the website with the same account.

(1). Open the Google Chrome browser on the PC/ Laptop.

(3). Type MTV in the search and choose the MTV app in the list below.

(5). Launch the MTV app on the Firestick and select the content to stream on the TV.

MTV has many popular series such as Teen mom 2, The Challenge, Siesta Key, Jersey Shore, The Hills, Game of Clones, Deliciousness. It also has few series and TV shows for streaming free. You can also watch MTV on Fire TV using the streaming services such as Philo, fuboTV, Sling TV, YouTube TV, more.

In case of any problem with the above steps, then kindly report in the comments section. Follow the TechOwns Facebook and Twitter pages to get updates on our upcoming articles.

How to Get and Watch DIRECTV Now on Roku 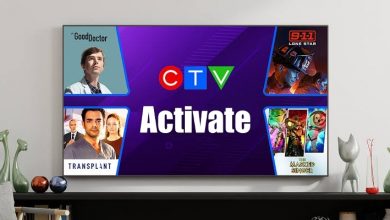 How to Activate and Watch CTV on Streaming Devices 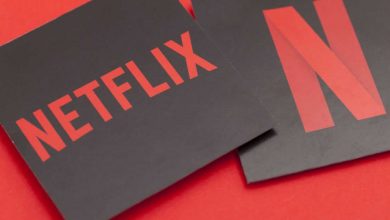 How to Delete Netflix Account | All You Need to Know 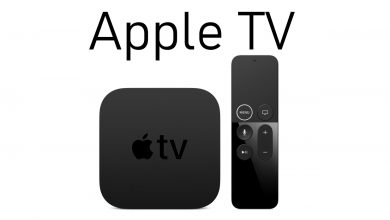 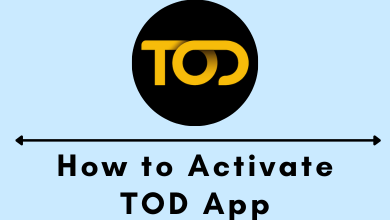 How to Activate TOD on Your Smart TV