National Football League (NFL) is a popular American Football league. Every ardent Football lover will be looking for this game season every year. Watching the NFL without a cable connection is still a challenging task for many. Moreover, the NFL is available in all major cable cords. But for those who are planning to cut the cable, watching the NFL matches is a mere challenge. Mostly those who use Xbox 360 consoles would be rather more confused. If you’re an Xbox 360 user, here is the guide to watch your favorite NFL team on the console.

Xbox 360 doesn’t have a dedicated application to stream the NFL games. But still, you can watch the games with other streaming services.

You can get Sling TV from the Xbox 360 app store, technically Microsoft store. Sling TV offers two different packages for you. One is Orange plan, which has ESPN. With ESPN, you can watch NFL Monday Night Football matches. And the other one is the Blue package. It got your Fox Sports and NBC. You can also subscribe to a combined package that provides access to both the networks along with NFL Network and NFL Redzone.

As we all know, Hulu is one of the best online on-demand video streaming services. Hulu Live TV is a phenomenal option to enjoy NFL games with several other contents. One of the best choices as you will get 70+ other channels and various movies and TV shows. The channels to watch the NFL games are CBS Sports, Fox, NBC, and ESPN. Unfortunately, NFL Network and NFL RedZone access are not accessible.

YouTube TV offers 70+ live TV channels. Like Hulu, you can get Live TV along with various contents like TV shows and movies, etc. The options here are NBC, Fox, CBS, ESPN, and NFL Network. You can even add NFL RedZone to your YouTube TV with add-on sports plus tier.

AT&T TV app too available on your Xbox 360 app store. You can download it and log in with your credentials. You can enjoy your NFL game with four different broadcasts like ABC, CBS, Fox, NBC, and ESPN. There is no option to add NFL Network and NFL RedZone.

The next option to watch NFL games on Xbox 360 is NBC sports. NBC can be obtained from various streaming service providers. But still, they came with their stand-alone streaming service called Peacock TV. You can get the NBC channel for free with the Peacock TV. To watch the NFL games, you have to go and subscribe the NBC on the website.

ESPN is yet another easy option to watch the NFL games on Xbox 360. The app is officially available on the Xbox app store. The ESPN service provides access to stream a limited number of matches only.

These are the eight different options to stream NFL on Xbox 360 console. It will be better if Microsoft adds NFL Game Pass support to the console. Keep, follow us on Facebook and Twitter for tech guides/tutorials.

How to Stream or Watch NFL 2021 on Sony Smart TV

How to Enable Rich Pins on Pinterest in 2 Minutes 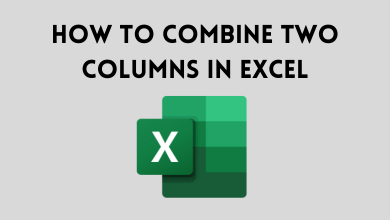 How to Combine Two Columns in Excel 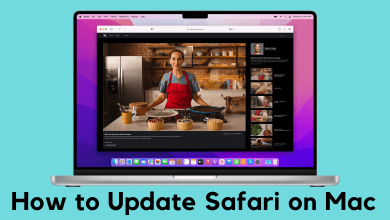 How to Update Safari on Mac to the Latest Version 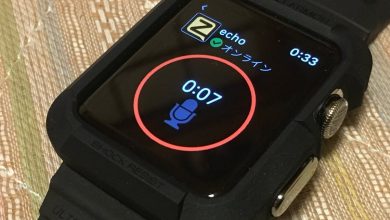 How to Install and Use Zello on Apple Watch 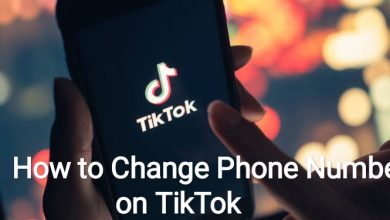 How to Change Phone Number on TikTok in 2022