Lots of people are passionate about computers in recent times and are researching what it is composed of. As any learning should start from the basic concepts, and the computer isn’t an exclusion in it. If you have ever thought of finding out what does CPU stand for in terms of computing, then this section will reveal it in brief.

What Does CPU Stand for?

What does CPU Stand for is the most basic question anyone would have come across as it one of the most predominant parts of a computer and a common term than all other complex computer terms. It is because, the CPU has been in existence since the computer revolution began. CPU stands for Central Processing Unit. It is popularly known as the brain of the computer and a primary component.

CPU is also termed as a processor and is more specific to the processing and control unit. It distinguishes the core elements of the computer from the external components like main memory and I/O circuitry. Although the design, form and implementation of CPU have changed over time, its fundamental operations remains the same.

Previously, a single CPU had one processor. Over time, the types of CPUs increased. The CPUs with two processors were termed as a dual-core CPU. Certain models have four cores and are termed as quad-core while those with six and eight processors are termed as hexa-core and octa-core processors respectively. Each processor has its own ALU, FPU, register, L1 cache, and optional L2 cache.

Earlier CPU models had a transistor-based design and are now extinct due to the larger hardware. However, the modern CPU consists of microprocessors and are contained on a single metal oxide semiconductor integrated circuit chip. It is attached to the motherboard of the computer. Hence, it acts as a central space that lets the hardware to function collaboratively. This actual chip inside the CPU will perform the calculations.

Without a CPU, the computer cannot execute the sequence of instructions or programs. CPU is termed as a microprocessor as well as a processor in recent times.

Has this section clarified what is CPU in detail? Let’s hear it from your comments. For more such content, you may stay connected with us on Facebook and Twitter.

Hotspot Shield VPN Review - Is it Safe to Use? 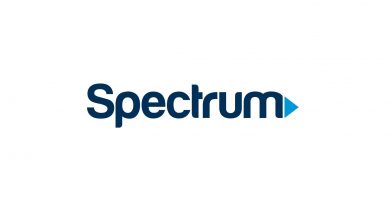 What is Spectrum TV? The best app to stream Videos 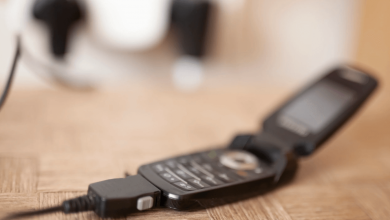 What is Burner Phone and Where to Get It? 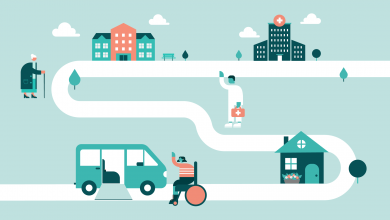 What is NEMT Software? All You Need to Know 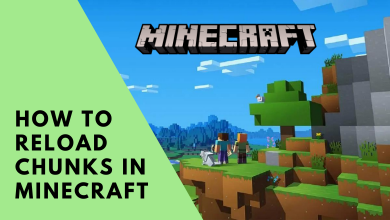 How to Reload Chunks in Minecraft in 2022