A large number of streaming apps have come into existence with the price hike of cable TV subscriptions. They are commonly referred to as the cord-cutters as they are seen as a direct rival of the cable TV channels. Not all of the streaming apps have gained acceptance among the entertainment freaks just like Mobdro. It is the most popularly accepted online video streaming app to watch movies and shows. This section will be helpful if you want to know about Mobdro, its review, features, price, and what it deals with in detail.

Mobdro is an Android-only online streaming application. It is a third-party app and hence cannot be accessed from Google Play Store. However, it can be installed from its official web page to stream different video contents.

It will constantly search the web for the free video content and lets you access it on your Android-based devices. So, Mobdro doesn’t provide its own contents to its users rather it will bring you the contents from around the web.

With Mobdro app, its users can let enjoy streaming videos in different categories. It includes news, documentaries, music, sports, games, and more in addition to movies and TV shows.

Most Notable Features of Mobdro

The most impressive features that anyone must know before using Mobdro includes the following.

Unlike other third-party streaming apps, Mobdro doesn’t halt you watch content online alone. The users can download any videos to watch it later. It is also useful when in weak or no internet connection at all. Mobdro’s offline support makes it unique from its rivals.

Bookmarking feature is yet another special feature on the Mobdro app. With one-click, you can instantly watch your favorite content. The other feature that makes Mobdro special is it supports extracting music from the video file.

Mobdro isn’t a multi-platform app since it’s launch. It is developed to be accessible entirely from Android smartphones or tablets. Also to install Mobdro, you require an Android device with version 4.4 or later.

It is an Android-specific app and thus you cannot install it on any other device running on different operating systems. However, those desktop users can install Mobdro with Android emulator support.

Since Mobdro is Android-based, you can access it on Amazon Fire Stick or Fire TV. With the sideloading method, Mobdro is accessible on FireOS devices.

Apart from this, the official version of the Mobdro app supports casting contents to Chromecast connected smart TV. However, you must ensure that Chromecast is properly configured.

What can you Stream on Mobdro?

With Mobdro, you can stream almost anything in the best quality. All it requires is an internet connection. It is a better platform to watch sports, news, series, and more. The interface of Mobdro is simple and easy-to-navigate with categories tab. The main categories that are included on Mobdro include

How to Install Mobdro on Android?

Although it is an Android app, it’s installation differs slightly when compared to an official Android app. Follow the steps carefully to install Mobdro on Android.

(2). Scroll down to select Security.

(9). Once done, you should click on the Accept button to let Mobdro access the contents on your device.

How to Install Mobdro on PC?

As Mobdro is available as an apk file, you can still install it on desktop PC provided you have an Android emulator installed on it.

Note: Make sure you have an Android emulator like BlueStacks, Andyroid or NOX Player installed on your desktop in prior.

(4). Now, launch the Android emulator you have on your PC. For instance, BlueStacks.

(5). Now, you should navigate to the download location of your PC.

(6). Just drag and drop the Mobdro apk file into the BlueStacks window.

(7). The installation will begin instantly on the emulator and you can start streaming Mobdro on PC.

Yes. To use Mobdro, you need not spend your money as it is completely free-to-use. However, you will find ads while streaming. Earlier, Mobdro had a premium version, and getting it will let you stream without ads. But this version has been removed and Mobdro provides all the features for free. Users can choose between ADS mode and NO ADS mode. With ADS mode, you will have to deal with annoying ads. But with NO ADS mode, Mobdro will remove the ads for which you need to contribute your device’s idle resources.

Is Mobdro safe to use? is the most asked question by anyone before installing it. To which the answer is Yes only if you download Mobdro apk from its official web page. Upon downloading Mobdro from an unofficial source, it might hold viruses, malware, and hence it is unsafe to use.

Mobdro is an online aggregation service and doesn’t offer its own content to its users. i.e., it will crawl the web to bring you free content from different sources. For instance, you will watch videos from YouTube, Vimeo, or any other source. On the other side, Mobdro will also hold contents from different TV channels like CNN, ABC, and more. So, there is a chance of accessing the copyright content on Mobdro. Mobdro is neither legal nor illegal for now. It falls under a grey area and you will never get into legality issues as long as you are streaming the official contents. So, we conclude the legality of Mobdro is just under the user’s hands and the contents they stream.

Mobdro users have to deal with copyright and legality issues at any time. Because it is hard to find if the content on Mobdro is free from copyright license. In order to overcome this situation, you can better install a VPN and then start using the Mobdro app. With a VPN, your online identity including IP address will be hidden completely. So, you can stream Mobdro videos in an anonymous way without getting caught on legality issues. In addition to this, you will also be able to unblock the geo-restrictions ad thereby stream Mobdro contents of any region.

The following are the advantages of using Mobdro as a streaming platform.

Some of the cons of Mobdro app includes

If you aren’t satisfied with streaming Mobdro contents, then you have to better look at it alternatives.

Mobdro has been one among the topmost streaming platform by offering advanced features at free of cost. It is a must-have tool if you don’t want to spend too much for your entertainment needs. However, you need to have a VPN for Android installed to stay away from legal and copyright issues. The only drawback with Mobdro is it isn’t accessible from popular platforms like iOS, Roku, etc.

How to Download Games to PlayStation Classic [Easy Way] 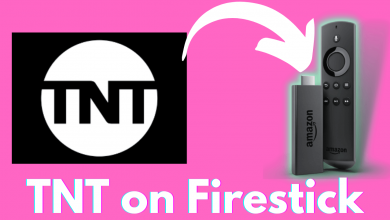 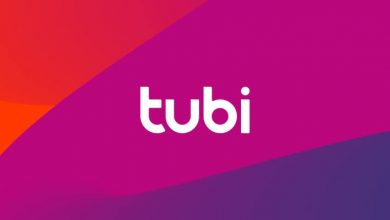 Tubi Review: All You Need To Know About This Free Service 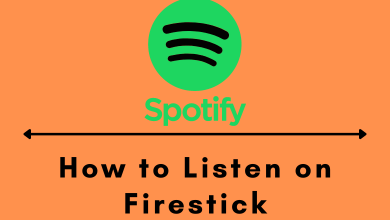 How to Install and Listen to Spotify on Firestick 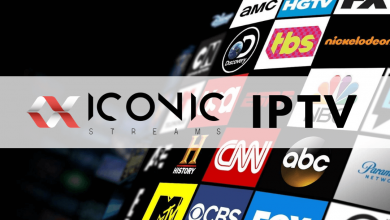