Konami Code is nothing but a cheat code in video games. Kazuhisa Hashimoto introduced it in Japan in the year 1986. UP, UP, DOWN, DOWN, LEFT, RIGHT, LEFT, RIGHT, B, A is the cheat code introduced by Hashimoto. Pause your video game, enter the Konami code correctly, and then start your game. Using this code, one can earn several power-ups. The first game that came with this cheat code was Gradius for the NES in 1986. But the code became familiar among the people with the Contra game. Hence, it is also referred to as Contra Code.

How Did Konami Code Become Popular?

As discussed above, the Konami code became popular because of the video game Contra. Konami developed the Contra for NES in 1988. The Contra is a shooting game with good graphics and a story plot. But the game was difficult to play with only limited lives offered. Before starting the game, the players must use the Konami code at the Contra’s title screen. As a result, players can earn 30 extra lives. Though the game is difficult, using extra lives will help the players to finish the levels. It was a big deal back in the 1980s when there were not many revolutions in the video games industry.

Related – How to Record Gameplay on PS5

Konami code is used in games developed by Konami as well as from other developers. Let us check the Konami games that use the cheat code.

[1] Gradius series: This series includes 16 games, and in fact, this is the first game that comes with Konami code. Pausing and entering the cheat code will power up the performance, and the powers vary depending on the character.

[2] Contra series: The game that made Konami code popular includes eight series. The most outstanding power of this cheat code in the game is that the player will earn 30 lives.

[3] Castlevania series: The cheat code allows users to get nine lives, unlock optional expert mode and access to the mini bonus game, etc., depending on the game they choose.

There are many more Konami games that utilize this cheat code to benefit the players. Some of them are the Metal Gear series, Silent Hill, Frogger, International Track and field, Dance Dance Revolution, The Simpsons Arcade game, etc. Click here to get the Konami games.

[1] BioShock Infinite: By using the cheat code, one can enter the game’s most difficult mode named 1999 mode.

[2] The Incredibles: The code boosts players’ health up to 25%, and it can be used any number of times.

[3] Bloodstained: Ritual of the Night: This game is developed with the idea of Castlevania. By using the Konami code, players can enter into 1986 mode. One of the difficult modes makes the game very similar to that of Castlevania.

[4] The Bard’s Tale: The code allows players to get extra silver and adderstones.

[5] Borderlands 2: Entering the code on the title screen will unlock the special feature called Extra Wubs.

Related – How to Record Xbox 360 Gameplay

There are plenty of games that utilize the Contra code. Depending on the game’s theme, like shooting, racing, or fighting, the code enhances the player’s performance. The code was considered a gift to the gamers during the age of consoles. It is one of the top-rated cheat codes in the history of video games. It helped the non-pro gamers to maximize their performance. Though the gaming industry is at its peak now, we must agree that the Contra code lefts its impact in the field.

How to Get Live Wallpapers on Windows 11

How to Reverse Image Search on Android Devices 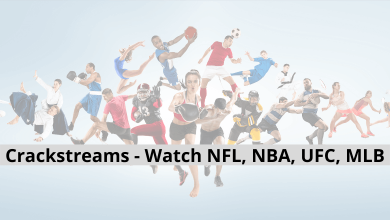 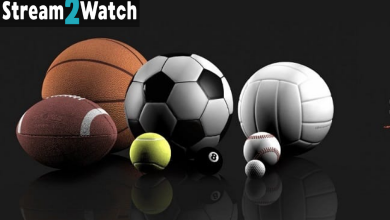 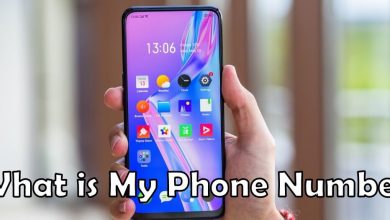 What is My Phone Number? [iPhone & Android] 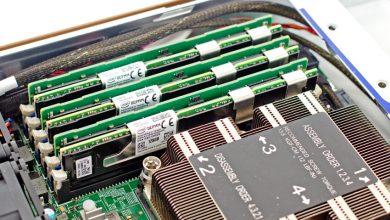