Generally, polls are used to get opinions from the public. Platforms like Facebook Messenger, Twitter, and Instagram stories already have the feature to create polls. Now, WhatsApp is working on the feature to create polls on group chats. You can create a poll with your friends, groups, colleagues, and family to get their opinion on your questions.

According to WABetaInfo, you can add up to 12 options in a poll. The number of options may vary once the feature gets released. WABetaInfo also shared a screenshot of the WhatsApp group poll feature. According to the screenshot, the option to create a poll appears as the seventh option along with other media sharing options.

After creating a poll on the WhatsApp group, members can select the option they want and tap the Vote button to submit their choice. The answer will be shared with all the members of the group.

On September 13, WhatsApp released updates on the beta version to test the feature of hiding online status.

How to Get Apple Music Free Trial

How to Play Gomoku on iMessage With Your Friends 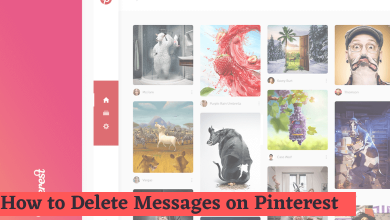 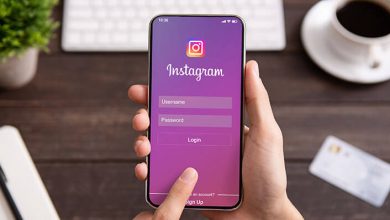 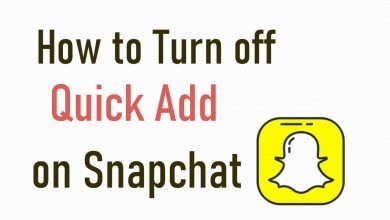 How to Turn off Quick Add on Snapchat [With Pictures] 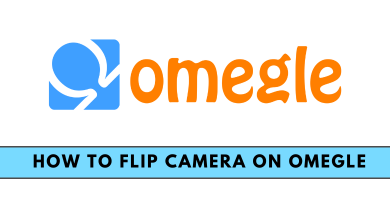 How to Flip Camera on Omegle [Android & iPhone]