Only one language can claim a monopoly in front-end programming, and that is Javascript. The situation is different with Javascript frameworks, and what makes it even more difficult to pick is that JS has 24 frameworks and over 83 libraries, each with distinct and diverse features. The three most popular JS frameworks are Angular, React, and Vue, which have far outpaced the others.

What Exactly Is Angular?

Google invented AngularJS in 2009. Angular.JS was the original version. Angular is a JavaScript framework at the moment. Angular has been used in the development of all key Google projects.

Angular.js is a model-view-controller (MVC) framework. The fact that Angular utilizes a standard DOM means that the whole tree structure of the HTML tags is modified, which has a significant influence on loading speed. For mobile apps, Angular.js has the Ionic framework.

Vue.JS is a library that combines Angular and Reacts features. Evan You (a former Google employee) is a Chinese-born engineer who built this framework in 2014. He intended to make a lightweight tool that was also comparable to Angular. Vue is intended to develop highly customizable user interfaces and complex single-page apps. In the case of this framework, it’s worth noting the substantial documentation and easy syntax that is easy to use for a new Vue js developer.

What Exactly Is React?

In March 2013, Facebook published React.js as a JavaScript library. Because React only supplies one view, it is incompatible with MVC architectures: you must solve the model and controller yourself. Aside from that, there are only positives, and many of them.

One of the most significant is that React.js uses a virtual DOM that only checks prior HTML code variations and loads the appropriate sections. This has a big influence on loading times.

Angular against React versus Vue

Angular.js sets a watcher for each binding to catch all DOM changes. The new values are compared to the old ones when the view is changed. Large mobile apps may suffer as a result of this.

Because React employs a virtual DOM, when the view is updated, the new DOM compares it to the virtual DOM and makes appropriate adjustments.

Vue.js offers improved efficiency due to its virtual DOM, which is beneficial for complex applications. It may be as little as 20KB while yet retaining speed and adaptability, enabling it to outperform competitor frameworks significantly.

Angular intends to provide significant improvements every six months. There are also another six months before any significant APIs are deprecated, giving you two release cycles (one year) to make any required modifications.

When it comes to Angular versus React, Facebook has claimed that reliability is of the biggest importance to them since React is used by large firms such as Twitter and Airbnb. Upgrades through versions are often the simplest with React, with tools like react-code mod assisting you in the process.

Vue notes in the Migration part of the Vue 3 documentation that much is the same between Vue 2 and Vue 3 and that 90% of the API is the same if you are migrating from 1. x to 2. To analyze your project’s state, a Vue 2 to Vue 1 migration assistance tool runs on the console.

Because Angular is built in TypeScript, it will take some time to learn before you can use it.

React employs JSX, which is well-known among native Javascript developers. The training time is simpler and requires less preparation.

Vue.js employs an HTML-based template syntax that enables you to declaratively bind the shown DOM to the contents of the base element instance. All Vue.js templates are valid HTML that HTML analyzers and browsers that support the standard can read.

Using the various component libraries and frameworks available is one of the most beneficial and powerful aspects of utilizing these three library selections. There are more React component libraries than Vue libraries based on history and popularity. And, since Angular is a much more comprehensive set of capabilities, you may not require an Angular library as often as you would for React or Vue.

Angular is solid and time-tested, React is flexible and speedy, and Vue is simple and high-performing. However, the kind of framework or library you want for your company depends entirely on your business requirements and your vision for your web app. The simplest method is to hire a frontend backend development services provider and describe exactly what you want from the app.

Nft Vs. Metaverse: a Brief Guide to the Concepts That Have Recently Become Part of Our Lives

Nft Vs. Metaverse: a Brief Guide to the Concepts That Have Recently Become Part of Our Lives

How Does Blockchain Regulate Bitcoin Throughout the World?

How to Get Kindle Unlimited Free Trial for 30-Days 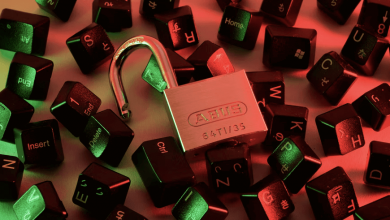 The Threat Of Cybercrime And How To Protect Yourself Against Hacking 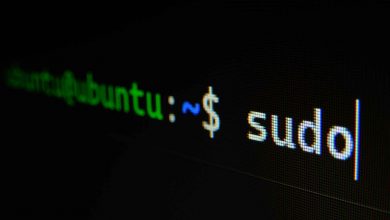 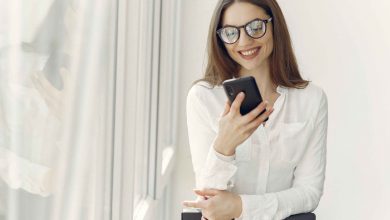 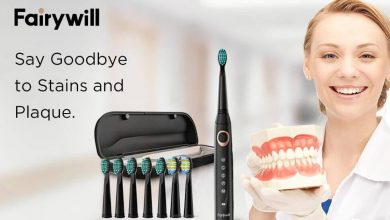