Xbox One Controller Connected But Not Working. It is one of the common errors that most people face while connecting the Xbox One controller to a Windows PC. Sometimes, it may also happen while using the controller with the Xbox One console. The controller will connect to the console or PC without issues, but you will find issues navigating with the controller. It will be a frustrating thing for people while playing games. However, the issue can be rectified easily by doing some workarounds.

How to Fix Xbox One Controller Connected But Not Working Issue

Try the following solutions one after another when the Xbox One controller is not working properly.

Unplug and Replug the Controller

If you’re using a wired controller, disconnect it from the console or PC and reconnect it after a few minutes. It will fix the temporary bugs on the controller.

While using the wired controller, the damaged USB cable will cause several issues. So replace the cable with a new one and connect the controller to the device to check whether it is working.

For most issues, restarting is the primary solution. Turn off your Xbox One controller by pressing the Xbox button for six seconds. After that, turn it on and try again.

If you still have the issue, restart your Xbox One console and try again. It will clear the temporary cache files on your console and allow your controller to connect freely.

On Windows PC, you can connect or pair the Xbox One controller in three ways,

In Xbox consoles, you can pair the controller in two ways. If one method is not working, try the other methods.

If your PC or console is connected to more than one external device, like headphones or a tracking pad, remove those devices and try again. These external devices may disturb the controller’s connection.

Once the controller is connected and working, you can connect the other external devices.

Update the Xbox One Controller Driver

While connecting Xbox One controller to the PC, the drivers must run on the latest version. Otherwise, it will possess some navigation errors while playing the games.

To update the driver on Windows PC,

Like Xbox One, you need to update your Xbox One Controller frequently. If you have failed to update it properly, you will get a few errors while connecting it with the console or PC.

If the issue is not fixed after following all the troubleshooting solutions, visit the nearby service center and rectify the issue. Or, purchase a new controller from the Amazon website.

Why is my Xbox one controller connect button not working?

The reason behind the issue could be the temporary bugs on Xbox One. Visit our Xbox sync button not working article to fix the issue in two minutes.

How to Get Tidal Free Trial for 30-Days & Longer

How to Install & Stream FOX Sports on Firestick 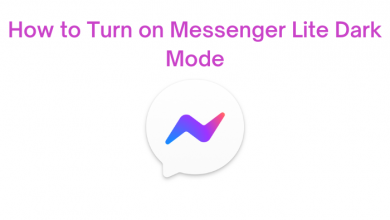 How to Turn on Messenger Lite Dark Mode 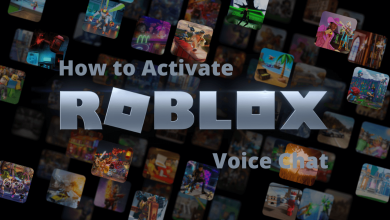 How to Activate Voice Chat in Roblox [Mobile & PC] 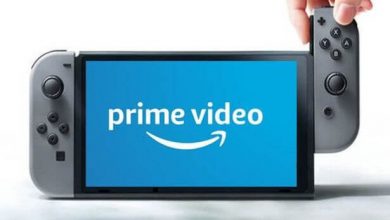 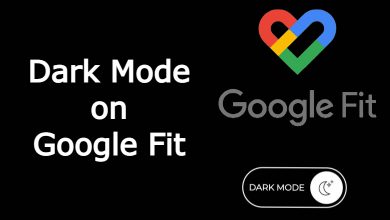 Google Fit Dark Mode: How to Enable and Use