Flash memory, as we know it, is one of the most popular storage devices found in our computers today. Their speed, efficiency, and size make them more attractive than rotating drives, such as hard disk drives.

Most modern computer devices with flash storage run on the Linux operating system. In the sections below, we’ve discussed how the Linux operating system supports flash memory storage. This, however, should not be confused with USB sticks, SDs, MMCs, and other removable devices. The flash memory devices we’ll discuss fall into a group called Memory Technology Devices or MTDs.

Before we look at how the Linux OS handles flash memory, we need to understand some basics about flash drive memory. Ideally, a flash drive has a large eraseblock, which you can’t write to the exact location several times without first erasing the whole block. This makes the write speed lower than the read speed, plus the flash blocks can only support a specific number (mostly a couple thousand) erases. And to ensure no flash block gets written more times than needed, software or hardware solutions known as wear leveling must be implemented.

It’s also worth noting that these flash storage devices use NAND memory, which offers storage capacity at a relatively lower cost. Today, we have 3D NAND cells that allow more memory cells on a single chip for an even greater storage capacity. The only challenge with NAND flash storage is that they are external devices, hence the need to first access the stored data. Similarly, the CPU must first copy the code it’s supposed to run from NAND to RAM before executing it.

Today, there are two main types of NAND storage devices. The first one emulates the typical block interface. It contains the flash-translation layer, hardware that erases blocks, implements wear-leveling, and manages bad blocks. The second and most popular type is the raw flash, where the Linux OS can easily control and manipulate the flash blocks. Linux handles the flash memory using the MTD subsystem, which controls the various flash types with one interface.

Linux MTD-Partitions and How to Manipulate Them

All Memory Technology Devices are often partitioned, which helps define the key areas designed for specific purposes. For instance, you can have partitions such as the bootloader, kernel, root filesystem, data filesystem, and alternate root filesystem. Partitions that are declared as “read-only” mean Linux can’t make any changes. This helps protect the partition against unauthorized modifications or other mistakes.

Unlike block devices, MTD partitions do not have a partition table. This is due to the fact that flash is generally unsafe for storing sensitive system information, plus the flash blocks can become corrupt at any time. Instead, the partitions are always declared in the kernel. You won’t need to change any of the kernel sources to override the default definitions. All you need is to find the name of that particular MTD device.

When looking to manipulate an MTD device, you can do so through two interfaces. These are:

The two techniques for manipulating an MTD device work fine, but the second option can be confusing. A straightforward way to manipulate MTD devices is to use a character interface paired with some mtd-utils commands using an HTML editor.

If you are new to Linux flash devices, the information discussed above is just the basics of NAND flash storage and how Linux interacts with flash memory. Before you can build a basic Linux flash device, you need to understand how a Linux’s NAND simulator works coupled with knowledge of how to partition, write and erase the eraseblock. With practice and consistency, you can easily build that Linux Flash device!

How to Install HBO Max on Philips Smart TV

How to Watch Hotstar on Samsung Smart TV 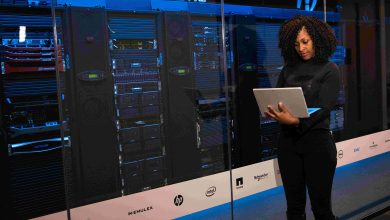 Eight Steps to Due Diligence; Checking Your Client’s Data Room 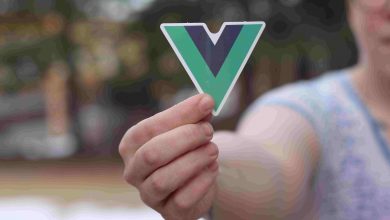 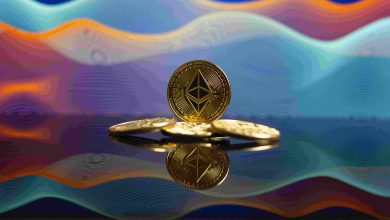 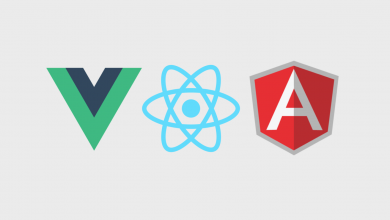