HTML Editors are mainly used to edit the Hyper Text Markup Language of a web page. There are two types of HTML code editors: WYSIWYG (What You See Is What You Get) and Text-based editors. You can use the best HTML Editors for Linux to identify & correct errors, test the web pages with new templates &layouts, can include additional functionality, integration of FTP, and more.

Eclipse is a popular IDE mostly used in computer programming. It is the second most popular Integrated Development Environment for Java programming. Developers can develop and can test the codes written in other programming languages. The Eclipse editor releases several updates to the software to keep it stable. You can use the editor on Windows, macOS, and Linux environments.

NetBeans is one of the famous open-source editors, and HTML5 language users mainly use it. Developers can access many features like templates, highlighting, and wizards. NetBeans are embedded with Java ME and Java Card applications. Netbeans application is compatible with Linux, Windows, and macOS. Java IDE Platform is also available on this HTML editor.

Kate is also known as KDE Advanced Text Editor, the source code editor for Linux. It is developed by the KDE-free software community. This tool is compatible with Linux, Microsoft Windows, and macOS. It supports the programming languages such as QT and C++. Users can automatically detect the file’s character encoding and support UTF-8, UTF-16, ISO-8859-1, and ASCII encoding schemes. Using the XML files, you can extend the syntax.

Yet another best HTML editor is Bluefish. You can access this editor on any operating system, such as Solaris, Windows, and OpenBSD. It has the auto-closing of tags feature for nested languages and GUI ( Graphical User Interface). If your device shuts down automatically or due to some crash, users can use the data auto-recovery feature to recover the data. You can Search and replace the tags on this editor tool.

HTML Kit is the best HTML editor for both Microsoft Windows and Linux. It allows you to edit, validate, format, preview, and publish web pages in HTML, XHTML, and XML languages. To access the extra feature, you need to pay for the HTML Kit. You can add or remove the extensions depending on your undergoing project.

Another best WYSIWYG HTML editor for Linux is CoffeeCup. It allows developers to open W3C validation. Users can access the split-screen feature to preview the web page. The File Transfer Protocol uploader of this HTML editor allows you to publish the website whenever you want to.

You can get the Coffee Cup HTML Editor for $29.

Froala is a web editing tool for Linux and is a lightweight WYSIWYG HTML Editor written in Javascript that enables rich text editing for your applications. It is mostly available in the front-end framework. Froala has a powerful API to customize and interact with. It offers a free trial to explore many advantages.

NoteTab is a free HTML editor service for Linux and Windows users. This NoteTab HTML editor functions faster than any other editor. It has the auto-completion feature to insert the tags. It inserts the code snippets, and you can easily handle multiple pages.

Komodo Edit is the best option for Linux and is developed by ActiveState. It is a free and open-source text editor. It is precisely developed for dynamic programming languages. The Komodo IDE editor tool doesn’t support the Python language. But it supports many programming languages like Python, Javascript, Perl, Tcl, Ruby, C, and CPP.

Atom is one of the best WYSIWYG HTML editors for Linux. It is the best tool and is compatible with Linux, Windows, and macOS X. It is simpler than other HTML editors. Atom has an inbuilt feature of HTML, JavaScript, CSS, and Node.js integration. Initially, GitHub develops this editor tool, and now it is owned by Microsoft. Users are allowed to perform cross-platform editing also.

Tips! You can also install some of the best HTML Editors for Windows to edit HTML and other functions such as error checking, theme selection, etc.,

1. What are the best HTML editors for beginners?

Sublime Text, Adobe Dreamweaver CC, Visual Studio Code, Textpad, and Brackets are some of the best HTML editors for beginners.

2. What are some of the best HTML editors for Mac?

Some of the best HTML editors on Mac to install are Sublime Text, Blue Griffon, TextMate, and many more.

Best Proxy Sites to Use For Tinder

Best Proxy Sites to Use For Tinder

How to Find My LinkedIn URL in Two Minutes

How to Hire a Software Developer Team With Quality 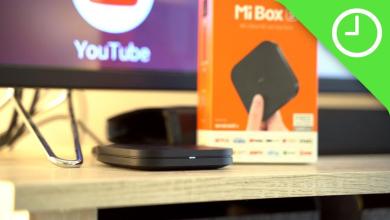 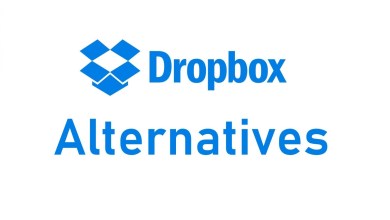 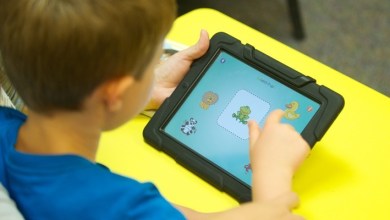 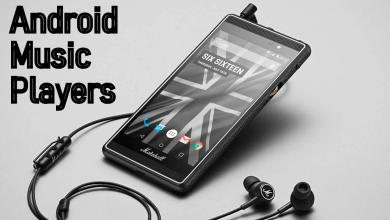 10 Best Android Music Players You Must Have in 2021