Some people claim that you can run Android OS on Switch consoles through jailbreaking. The process of jailbreaking has its own pros and cons. Before getting into the jailbreaking process, check for its consequences.

After adding Android OS, you can download the Kodi apk from the websites and install it on your console. Now, you can run Kodi and add free streaming add-ons without any trouble. But, this is not a 100% working process. It may or may not work. If it works you can get used to it. If it doesn’t work, then your Nintendo Switch is a piece of garbage. You have to say goodbye to your console.

How to FaceTime on Apple TV [Only Working Method] 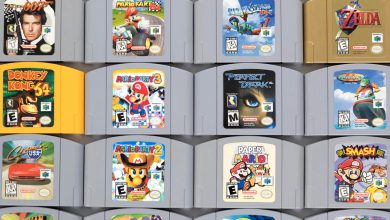 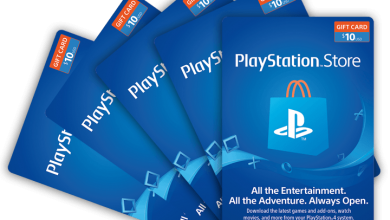 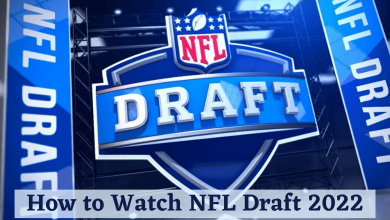 How to Watch or Live Stream NFL Draft 2022 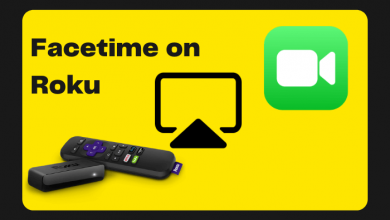 How to Watch Facetime Video Calls on Roku