The HomePod has been a great innovation for people who like listening to music and utilizing technology’s basic features, including setting timers, searching for information available on the website, reading users’ text messages, and scheduling appointments on the calendar. When the user setup the Homepod using an iOS device, the HomePod uses the same Wifi network that the device is connected to. However, the problem arises when the iOS device changes to a different Wifi network. Because Homepod does not automatically change the network, the user has to change it manually. Let’s discuss the process to connect Homepod to a new Wifi network.

1. The user has to connect the iOS device to a stable Wifi network and then launch the Home app on the same device.

3. Finally, the user down has to scroll down and click the “Move HomePod to <Network name>” option. The user has to click on the Done option after the HomePod was successfully connected to the network.

Here is how to connect Homepod to a Wifi network on a HomePod manually when the existing iOS device’s network is modified.

1. The user has to open the Home app on an iPhone or iPad device. Here, the user will notice an exclamation mark next to the HomePod. It appears to indicate an issue with the HomePod’s network setting.

2. Press and hold the Homepod icon on the device.

3. A message would pop up with “This HomePod is on the <Wifi network name> Wifi network, which is not the same as in the iOS device” statement.

4. The user can scroll down and tap on the “Move HomePod to <Wifi network name>” option.

The user has to wait for some time so that the HomePod will change to the same network as the iOS device.

How Does Wifi Work on HomePod

When the user setup the Homepod using any iOS device, the smart speaker automatically gets connected to the same Wifi network that the iOS device is currently connected to. As a result, both the HomePod and the iPhone work better on the same network for a seamless user experience. But the user will have to switch to a different Wifi network manually as the HomePod doesn’t change the network automatically.

So when the device network changes, Siri will stop responding to queries due to connection issues. However, it is surprising to see how the HomePod and the other iOS device complement each other. It would be a long process for the user to switch the Wifi network manually to a different network.

Note – Ensure to update your iPhone regularly to pair with the HomePod without any flaws or issues.

Why is HomePod not connecting to Wifi?

The users might face this issue due to connectivity issues. So they have to try resetting the network hardware. The pairing device and the HomePad has to be connected to the same Wifi network for a seamless user experience.

Can the HomePod be used as a Bluetooth speaker?

Though HomePod would require to connect via Bluetooth, it cannot be used as a Bluetooth speaker. Therefore, the only possible option to play audio is to connect the HomePod to Apple devices.

How to Add Peacock TV to Sony Smart TV

How to Adjust Screen Size on Xbox One

How to Install and Watch Telemundo on Roku 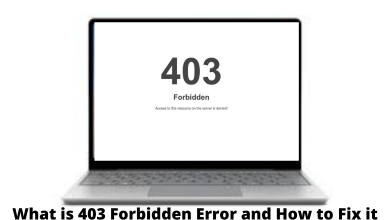 What is 403 Forbidden Error and How to Fix It 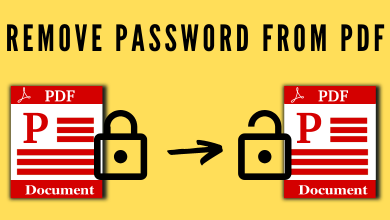 How to Remove Password From PDF in 5 Different Ways 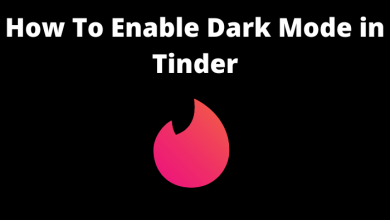