Linux is the widely used open-source operating system built-in with many software programs. There are various types of programs which are either run by its user or the operating system. These running programs on Linux are called Processes. If a process may not be good or misbehaves, you need to kill or terminate the unwanted process. It can be done without any log and you don’t need to restart the device. You are allowed to force kill the process from both internal and external storage. You can use the kill command to terminate the unnecessary process on your Linux devices.

Techowns Tip: How to Remove/Delete Directory in Linux

In order to kill a process, you first need to locate the process information.

You can locate the process through different commands such as top, ps, pidof and pgrep.

It is another way to find the unwanted process from your Linux device. Open the Terminal app and use the ps command along with grep command.

Now the output will be shown similar to the top command output. In this, the PID column appears second from the left, where the process name appears first. You can find your process easily on ps command with the help of grep command. It will show all the related process.

Locate the Process via pidof and pgrep

Open the terminal and enter the pidof command along with the process name which you want to kill.

It will show the exact result of your search, if there are many processes in your search name, all of them will be displayed.

There are four commonly used Kill commands used to delete the process. They are the kill, killall, pkill and Xkill. You kill the unwanted process by name or PID or select the process from the list.

You can use the Kill command to delete the process by finding them manually. It can be done by entering the process name or number as signal. You need to enter the kill command followed by the locate command.

You can use the killall command to kill all the process running on a particular period of time.

To kill the process by using the name,

To kill the process with SIGKILL,

If there are a number of processes available in the particular search result, and you want to kill all the process one by one, you have to use the following command,

Here you have to use -i instead of the number.

If you want to kill the process running as a different user, you need to use sudo in front of the command line.

If you want to kill the process running for more than thirty minutes, you have to use the -o within your command.

If you want to kill the process running for less than 30 minutes, you have to use -y in between your kill command line.

Pkill command is the simplest way to kill the processes. Here you have to specify the full name or partial name of the process. Also, you don’t need to find out and enter the PID of the process you want to kill.

Best Audio Interface for Mac in 2021

How to Install Showbox Apk on Firestick/Fire TV 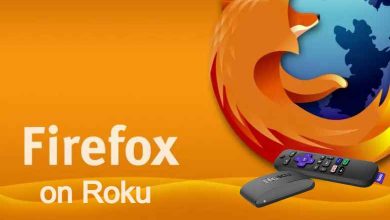 How to Set Up and Use Firefox on Roku 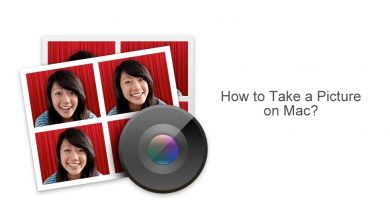 How to Take a Picture on Mac Using Webcam 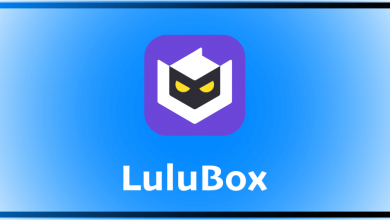 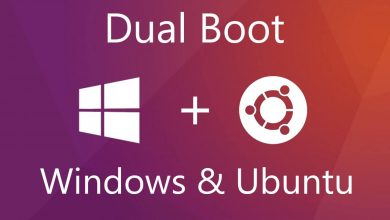 How to Install Ubuntu Alongside Windows (Dual Boot Setup)