Nintendo is one of the well-known video gaming consoles in video gaming history. Since its launch, the company has developed lots of models, while the most recent ones include Nintendo Switch. The company has entirely redefined its video gaming strategy with Nintendo 64 or N64. Since its launch, it has become the popular console among gamers. N64 features a triple handle controller, analog thumbstick along with four controller ports. It is an excellent console for multiplayer gaming. Although N64 has lost a lot of games support over the years, many still have never left our hearts. You will find the best Nintendo 64 games among the extensive list of titles here in this section.

Here are the most famous and best N64 games that have still been loved by those gaming enthusiasts.

The most favorite game of Nintendo users includes Mario Kart 64. It is a single and multiplayer kart racing game. Mario Kart 64 is the best Nintendo 64 games to features 3D graphics, and it becomes the new standard for video games. In the gameplay, the player can choose between the eight Mario characters and control that to win the race. It has four game modes, and the players will get random items while on the race. Those items can be used against the opposition and thereby gain an advantage. The player can progress the gameplay by collecting stars. Mario Kart 64 involves lots of tricks, and the player has to learn them to help Mario reach the destination.

The Legend of Zelda: Ocarina of Time

The most played games on N64 include The Legend of Zelda: Ocarina of Time. It is one of the best single-player Nintendo 64 games that you can download. It is an action-adventure game that takes place in an expansive environment. The player has to control a protagonist named Link. Control Link on the fantasy land of Hyrule in such a way to stop the evil king Ganodorf who time travels. While he can fight using shield and sword, the gameplay has other weapons like bombs, magic spells, projectiles, etc. The Link will learn the twelve melodies, and he has to solve the music-based puzzle.

Those who love shooter games must download Perfect Dark on their N64 console. It is the first-person shooter game developed with stealth elements. Perfect Dark can be played in the single and multiplayer modes. The player has to complete levels to unlock contents and thereby progress through the gaming environment. Perfect Dark lets players lean, look up or down, crouch, crawl and drop. It lets the players carry unlimited weapons like sniper rifles, shotgun, combat knives, etc. With campaign mode, the player has to control Joanna Dark and let him complete a set of objectives. Besides this, Perfect Dark has a multiplayer mode, and you can play with up to four players.

When Star Wars: Rogue Squadron has become popular, Nintendo 64 has included it. It is one of the best Nintendo 64 games played in the single-player mode in the third-person perspective. The gameplay objectives are of four categories: search and destroy, rescue, reconnaissance, and project. You shall control five craft that has its armament arrangement, speed, and maneuverability. Throughout the game, the performance will be measured, and it will be checked after each level. In turn, it helps the player acquire three medal benchmarks.

With the Golden Eye 007 support, N64 gaming console users can get involved in the shooter game. It has a single-player campaign and is played in the first-person perspective. Golden Eye 007 has a split-screen multiplayer mode, and thus, you can play with up to four players to complete various deathmatch games. The single-player lets the players take the role of James Bond, and you need to complete certain objectives. It may be something like destroying items, meeting non-player characters, rescuing hostages, etc. Upon choosing the multiplayer mode, you can play with up to four others against five types of split-screen deathmatch games.

With Super Mario 64, Nintendo 64 users will get a 3D gaming experience. It is a single-player game in which the player has to control Mario in different courses. The gameplay takes place in the open world, and you have to explore Princess Peach’s castle to rescue her from Bowser. Mario should combat against the enemies with the help of friendly characters by asking for help or favor. The course might include challenges like solving puzzles, gathering coins, defeating boss, etc. For each course, the player will gain stars and can unlock the doors of the castle.

Donkey Kong 64 is one of the best N64 games to support both single and multiplayer modes. By playing the role of gorilla Donkey Kong, you have to explore the island to collect items and to find the kidnapped friends. Meanwhile, you shall need to complete puzzles, mini-games as five playable Kong characters. The game puzzles involve rearranging items, matching items, manipulating switches and tiles, etc. Besides this, Donkey Kong 64 has a multiplayer mode with six mini-games.

Nintendo 64 users can get involved in playing Super Smash Bros. It is one of the best N64 games under the fighting genre. The gameplay involves eight characters, including four unlockable characters. It supports playing with up to four players in the multiplayer mode. Players can choose between Time and Stock matches. The single-player mode of Super Smash Bros. on N64 is called Classic mode. In this mode, you have to overcome a series of predetermined opponents.

Get Pokemon Stadium if in case you want to play a strategy video game. It is one of the best Nintendo 64 games with a 3D turn-based battling system. Pokemon Stadium doesn’t have a storyline; rather, the player has to defeat the trainer. In Stadium mode, the player will be challenged to earn trophies by winning the trainers. You can earn trophies like Pika, Poke, Prime, Petit, etc. It is to note that each cup will have its own rules and restrictions. Upon winning a trophy after completing all the battles, the player will get Pikachu. In the Pokemon Stadium, players can take part in nine mini-games.

You shall choose Star Fox 64 as it one of the best Nintendo 64 games. It is a 3D scrolling shooter game played in single as a well multiplayer mode. As a player, you need to control one of the vehicles accessed by Fox McCloud with Arwing. Star Fox 64 games take place in the Corridor mode, and the player needs to maneuver the path. The player can slow down the vehicle, but the gameplay doesn’t let you stop or change the direction. So, throughout the game, the player has to fly or drive and collect power-ups. Players can use the branching level system of Star Fox 64 to unlock particular objects in the game.

If you want some more popular and best N64 games, then you shall check out the table below.

Nintendo 64 has been the most revolutionary consoles of the last century. We could still see the impact of those retro games even after the discontinuation of the console. Super Mario 64, The Legend of Zelda are the timely classics for many even now. Its graphical qualities were simply amazing, and that has been one reason for some of the popular games to be still alive on N64. Out of 388 games, we have covered those games that left its mark on the hearts of millions of gamers.

We are eager to know your ever-favorite N64 games. Just drop us your comments below with the title. For more such articles, you shall follow us on Facebook and Twitter.

How to Install and Stream Hulu on LG Smart TV

How to Tell Someone Blocked you on Discord 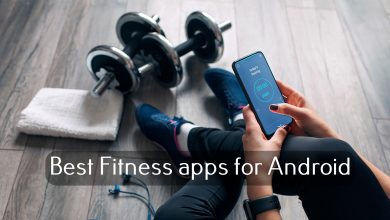 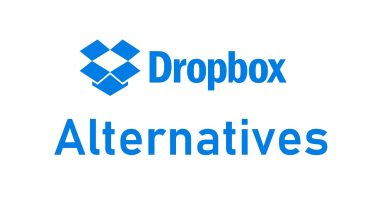 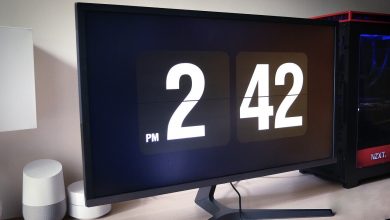 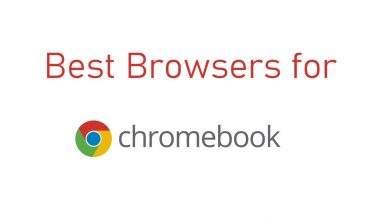 Best Browsers for Chromebook You Should Use