eSports, short for electronic sports, is a growing genre of sport that is played in the form of competitive video games. It’s not surprising that it has grown, given that video games didn’t exist until the 1950s, whilst online video games weren’t possible until the 70s using LAN. Today, it’s possible to play people thousands of miles away with relatively low latency for the cost of a console or PC worth a few hundred dollars.

As seen in online media like www.thelostgamer.com, video games have become extremely broad and extremely popular. But how big exactly are they, and is there much room left for growth?

How big is eSports right now?

According to Statista, the global eSports market right now is $1.38 billion. Given that around 3 billion of us play video games – almost half the world’s population – this number seems reasonably small. However, that’s because eSports revenues are generated from the competitive sport element, such as the Fortnite World Cup, and not general video game sales.

So, which country takes video games the most seriously? It turns out that China is the biggest eSports market, at around $360 million, whilst the US is around $243 million, and Western Europe is at around $205 million.

To put this into perspective, the European professional soccer market alone is worth around $29 billion pre-covid and is set to rise well above $30 billion. That’s around 21 times bigger (and again, only counting Europe’s soccer market).

It’s not all that common for people to get into video games later in life – it’s more of an ongoing hobby since childhood for most people. Furthermore, you’ll certainly find it difficult to become a pro player later in life without the muscle memory that builds up from playing when young.

Baby boomers didn’t have the luxury of playing many video games as a child and building up those habits, but Millenials and gen z that have had consoles and PCs since childhood. As the older generation gets replaced by the new one, we will begin to see a rise in not just video game players but also in video game viewers among the older demographic.

What makes a sport big?

So, ultimately what makes a sport big is things like broadcasting deals. Many soccer fans watch but do not play. We can see this is true because viewership numbers have increased alongside the market size in eSports, so the question is, can this figure continue to rise?

Soccer can serve as a useful comparison in other ways, too. Many would think that selling out 70,000 seater stadiums week in and week out would be the majority of some teams’ revenue. In truth, only 13% of revenue comes from matchday ticket sales in the Premier League, whilst broadcasting accounts for almost 60%. And this is for a sport that claims football is not a TV show but a real-life experience.

So, this is where video games have a headstart from the get-go – they cannot really be watched in real life (even though they do try sometimes). Generally, it’s a digitized sport that is exceedingly simple to broadcast. In fact, it fact, sometimes when tournaments are played from home, players can live to stream it themselves from their POV. the possibilities are far greater than with soccer, and it’s easy to watch international tournaments (easier than watching foreign soccer games). A truly globalized, digitized and sometimes democratized broadcasting system has served eSports very well so far.

Other aspects like commercialization are also a factor in what makes a sport big – around 30% of Premier League clubs’ revenue comes from it in soccer. For eSports, there still isn’t yet a clear path forward regarding sponsorships. Currently, it’s standard to join an eSports team that wears a uniform and controls the sponsorships. However, Twitch streamers, who are often also competitive pro players, will sometimes have their own private sponsorships – like a Red Bull fridge constantly in the background of their stream.

Again, this has far greater potential than other sports, but it equally serves as a distraction – some top players may feel like they can earn more money streaming themselves without being a part of a team and having full control over sponsorships and other contracts. Because this isn’t possible in many other sports, it’s not been a threat.

A good example of how this has been an existential threat to a sport is the UFC. Whilst the sport continues to grow and do well, some of its top talents and champions have left because they want more control over sponsorships. Or, in the example of rising star Paddy Pimblett, the UFC is nothing more than a side gig because he makes most of his money elsewhere (i.e., Youtube content creation, Barstool Sports deal, and other businesses). Soccer players generally do not have bigger opportunities outside of football, but it seems eSports, like UFC stars, may do.

How big can eSports really get?

eSports is still in its infancy. Not only is there a lot of growth left to be had, but it’s also difficult to see the direction it will go in. Global News Wire reported recently on Straits research that projects the eSports market to hit 5.74 billion by 2030.

Playing video games themselves needn’t become much bigger in order for eSports to be a success, but their viewership does. Whilst online broadcasting is an incredibly efficient distribution method, eSports could perhaps benefit from some traditional marketing methods, too, such as television adverts and TV rights deals (i.e., ESPN). But for now, eSports continues to grow organically, along with eSports betting and casual viewership.

How to Type Euro Symbol (€) on Keyboard [Desktop & Mobile] 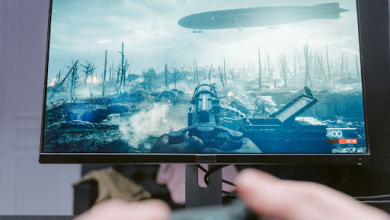 7 Tips for Falling Back in Love with Video Games 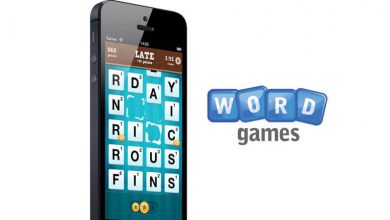 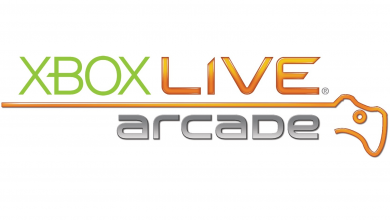 What is Xbox Live Arcade? Is it Still Available?

Best Xbox One Games in 2021 That Every Gamer Must Play