If you are looking for ways to cut the cord, then Plex helps you out better. It is a digital media streaming service as well as a media player to stream contents in a smart way. Plex is available for different devices and this section covers information about Plex on Xbox One console. In addition to playing games, Xbox One can be used to stream digital contents efficiently.

Xbox can stream personal media contents like movies, TV shows, music, and more. Get personalized news to stay up-to-date as Plex includes trusted news from global publishers. Additionally, the Plex app supports organizing your media files effortlessly. It is feature-packed and with a Plex account, you will get access to all your media library on any device from anywhere. Start to watch and record over-the-air TV with Plex Pass, tuners and antennas for free. Find out more about Plex on Xbox One & Xbox 360 console set up right from this guide.

Need for VPN on Xbox One

Plex has lots of media contents among which some of the services are location specific. When in such a case, you will not be able to access those services from Plex. To take advantage of such contents, you need a VPN on Xbox One. With the VPN, your identity will be hidden and you can surf the web anonymously. So, the Plex users can access those geo-restricted contents on Xbox One.

How to Get Plex on Xbox One?

Plex is a client-server service and it needs the server to stream media on your console.

Steps to Install Plex on Xbox One

(1). Plug in the Xbox One console to your TV and power it on.

(3). Click on the Plex app from the search results.

(4). Select Get to install Plex on the console.

(5). Finally, tap on Open button to launch Plex on Xbox.

Setup Plex Client with Plex Server on Xbox One?

Once after downloading Plex Client, you should connect it with the Plex Server.

(1). Launch Plex client on your Xbox One console.

(4). Provide Plex login details to login to your account.

(5). Enter the code as shown on TV connected with Xbox One and click on Link.

The Plex was available for the Xbox 360 users until 2017. Later the support for Xbox consoles were stopped by Plex officially. So even if you have one, you will not receive any feature updates, support and you will miss the most out of Plex. Further, Microsoft also removed the Xbox 360 app from the Xbox Store.

Installing and accessing Plex on Xbox One is that simple and easy. With Plex, you will be able to access all your local media files on the go from any of your devices. You may get Plex Pass subscription to access premium features. It includes Plex Cloud, Live TV, Prime Music, Prime Video, and more. 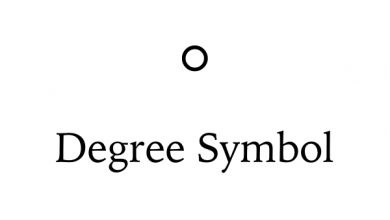 How to Get Degree Symbol on Keyboard [PC, Mac, Android & iOS] 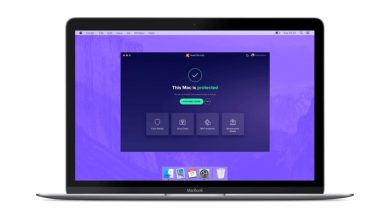 How To Clean Uninstall Avast on Mac Devices 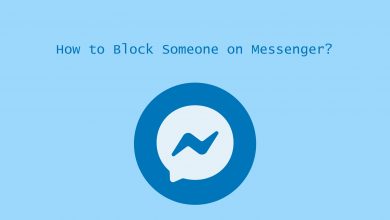 How to Block Someone on Messenger in just 2 Minutes 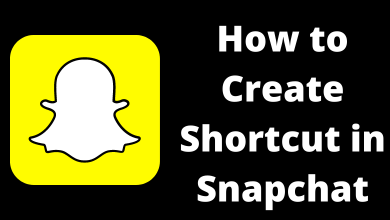 How to Create Shortcut in Snapchat for Group of Friends