Disney+ is a streaming service platform owned by The Walt Disney Company. In Disney+, you can find content from PIXAR, MARVEL, Disney, STAR WARS, and National Geographic. Disney is responsible for making ever-hit movies like The Lion King, Cinderella, 101 Dalmations, Pirates of the Caribbean, and much more. The standalone app of Disney+ can be installed on most of the smart devices. You can add Disney Plus on Vizio Smart TV as well.

Disney+ has two subscription plans. It has a free trial for seven days.

How to Install Disney Plus on Vizio Smart TV?

How to download and install Disney Plus on Vizio Internet Apps TV?

(1) Press the V button on the TV remote to open the app store.

(2) Look for the Disney+ app. Use the arrow keys to navigate between the apps.

(3) Click the OK button to install the app on your VIA TV.

(4) When the app is installed, it will be available on the My Apps tab. Open the app.

Tips: Make sure you update apps on Vizio Smart TV regularly to get the latest features.

How to Stream Disney Plus on Vizio Smartcast TV?

Even though you can’t install any apps on Vizio Smartcast TVs, you can cast the contents of the app from your smartphone. As the SmartCast TV has a built-in Chromecast and AirPlay support, you can cast both Android and iOS smartphones.

(1) Open the Disney+ app on your smartphone.

(2) Click the Cast icon on the top-right of the app screen.

(3) The Vizio Smartcast TV will appear. Tap on it to make the casting.

(4) Now, play any video. It will be cast on your Smartcast TV.

If you have a VIA Smart TV, install the app. If you have Smartcast TV, cast the app from your smartphone. Disney+ is available only in America, Canada, Australia, Netherlands, Puerto Rico, and New Zealand.

If you have any queries or feedback, ask us in the comment section below. We are available on Facebook and Twitter. Stay connected with us on social platforms

How to Block Someone on Messenger in just 2 Minutes 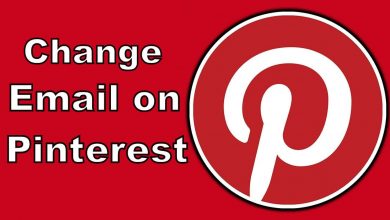 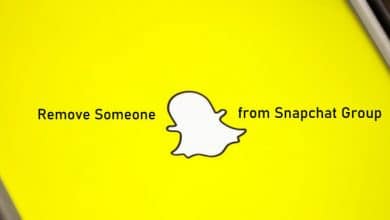 How to Remove Someone from Snapchat Group [Possible Solutions] 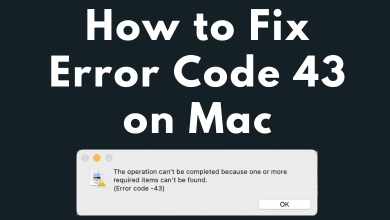 How to Fix Error Code 43 on Mac 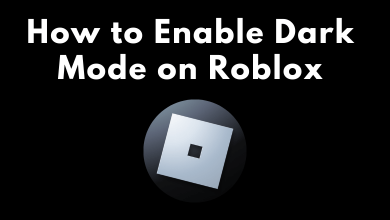 Roblox Dark Mode – How to Enable it on Smartphone & PC