The official description of the Assassin class states that it is a mysterious fighter with abilities to channel the powers of the dark world with some of the best attack combos in the game. Speed, stealth, and agility are abilities of this class, and they unleash their wrath upon enemies to deal insane damage to them.

If you want to stay in the battle for long, you shouldn’t go with an assassin, as they have the worst endurance in Lost Ark. For those who have fast gameplay, an assassin will get the job done before getting out of the battleground.

Team players have better chances with an assassin as they can use tank teammates as shields and go behind them after dealing damage. To boost up the damage of an assassin, you can use dexterity.

Although both advanced classes work exceptionally well in player-vs-player and player-vs-environment scenarios, you should choose a class carefully as it will impact your future performance. Below are the two advanced Assassin classes in lost Ark, along with more details.

If there is a character in Lost Ark which specializes in harnessing demonic powers in battle, it has to be the ShadowHunter. With just a click, shapeshift to a more powerful demonic form to increase your chances of winning the battle. This transformation will boost your character’s overall health, speed, and agility.

The ShadowHunter is at the top of the list in terms of damage per second effects. It can launch more attacks quickly to deal damage to enemies with a wide area effect. No matter how large the army is, they will pierce through their lineup with their insane speed.

If you are away from enemies, don’t worry, as you still damage them with the spinning weapon, a medium-range weapon. It will push enemies away to clear the space so other teammates can do their thing.

The second skill in the lineup is a demonic clone which gives you a clone of the ShadowHunter. The clone will launch three lethal blows to random targets before vanishing. You have the option to upgrade the demonic clone skill to the maximum, and pro players advise you to do so.

Death Blade assassin comes up with three swords to deal damage to enemies from three sides which no other class in Lost Ark can do. Two of the three swords are one-handed swords, while the third one is a longsword that sits on the back of your character, and you can switch between them based on what attack combo you are going with.

If you are directly updating from the main assassin class to the death blade version, you will be amazed to see the intensity and speed of rapid strikes. Go with this advanced version to fight with multiple enemies simultaneously. Its damage is also great and lets you finish hard bosses with fewer hits.

Tip: How to Move Steam Games to Another Drive

The Blade dance skill will deliver a combo of seven powerful yet fast sword blows and a finishing blow to finish the enemy. You can unlock the blade dance skill of the Death Blade at character level ten which is pretty early.

The soul absorber skill unlocks at level fourteen, and it is regarded as a boss-killing skill. It is suitable for end-game fights where you will face high-level enemies. After charging the soul absorber, you have the chance to use it against one enemy and wait for some time to recharge the attack. Look for enemies making a line, as you can hit them several times with the soul absorber skill.

How to Use Assassin Class In Lost Ark?

If you are already familiar with how the class system works in Lost Ark, using the Assassin class or any other class in the game won’t be difficult for you. When it comes to basic character controls, they are similar to what other character offers, but the only downside is that you have to find a shield after launching an attack.

It features furtive attacks that can kill enemies, and they won’t even notice anything. You have to work on your gameplay and become agile with the assassin class to avoid damage from enemy attacks. By launching more than one attack at the same time, stun enemies so they can’t attack you.

With Assassin class, player-vs-player battles will be easy, but you have to go the extra mile to ensure your win in player-vs-environment battles. Upgrade relevant skills for maximum effect before going into battle.

How to Chromecast Xfinity Stream to TV [With Screenshots] 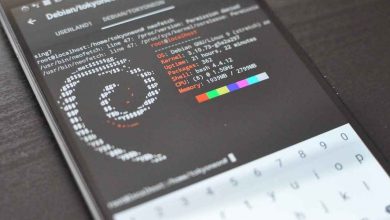 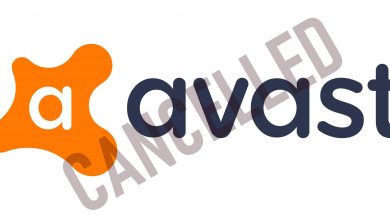 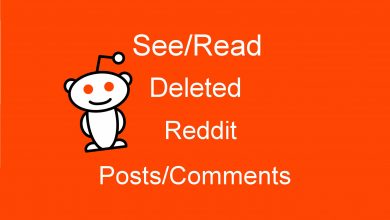 How to See Deleted Reddit Posts and Comments [3 Ways] 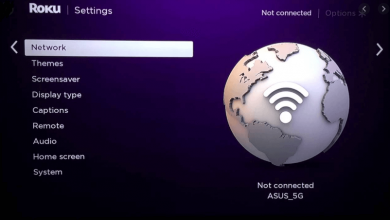 How to Connect Roku to WiFi Without Remote [in Easy Ways]