Apple is ready to start production of low-cost iPhone in this February, and the official announcement will be on March, Bloomberg source. After four years of break, the company has planned to produce low-cost phones.

The new handset can be expected with 4.7inch display, comparable with the size of 2017’s iPhone 8. It will be the lowest priced iPhone since the iPhone SE from 2016.

According to the Japanese news outlet, the plan for the new low-cost handset was announced in last September. The phone may hold the current features of the iPhone, like home button touch ID and the same processor of iPhone 11 but face ID biometric is missing. It also comes with a cheaper LCD to make the phone’s price lower.

Apple is back with this cheaper phone to gain back its customers from competitors. Apple’s half revenue is from the sales of the iPhone, which holds a large share of its profit. In the fourth quarter, it fell nearly 10% of about $33 billion, and the previous quarter was 12% slid. 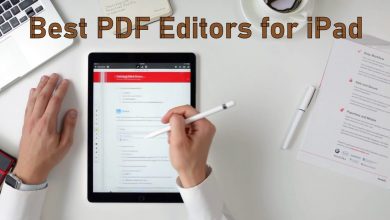 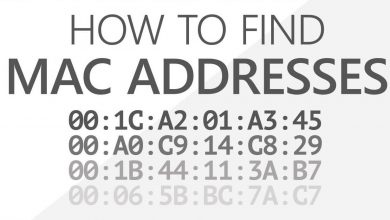 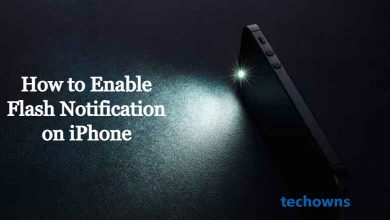 How to Enable LED Flash Notification on Your iPhone 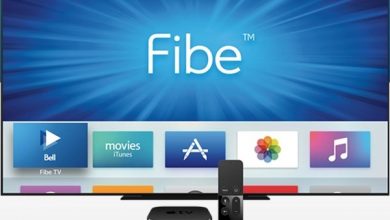 How to Watch Fibe TV on Apple TV