Twitter has its audio conversation medium known as Spaces. It has gained popularity over the last year, and there are lots of Spaces happening every day. People discuss arts, cinema, music, politics, health care, finance, sports, and more Twitter Spaces. Celebrities use the Spaces for live fans interaction, and it also brings some healthy conversation among the public. Unfortunately, everyone doesn’t find the time to attend the Spaces, and they could not access the Spaces anytime later. Twitter has made a new feature to record the Spaces and share them online. We will learn how to record and share the Spaces on Twitter.

Twitter has rolled out the Record Spaces option for the Original Spaces Beta iOS holders. We can expect that the feature is available for all other users in the upcoming weeks. Twitter keeps the recording for 30 days to access anytime and share it on the timeline. The host will have an option to enable recording before starting the Spaces. Every listener in the Spaces will get to see the recording indication at the top.

(3). Press and hold the Compose Tweet icon at the bottom right corner.

(4). Select the Spaces and provide the name for the spaces.

(5). Choose the Category for the Spaces.

(6). Click the Record Space toggle button to record the Spaces.

(7). Select Start a Space and it will be recorded on the smartphone.

If you have any queries for the above method, please mention them in the comments section below. Visit the Techowns’ Facebook and Twitter pages to read the tech and streaming apps-related articles.

Tips On How To Protect Your Employees And Improve Workflow 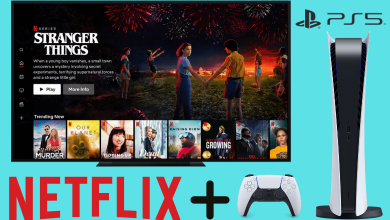 How to Install and Watch Netflix on PS5 [PlayStation 5] 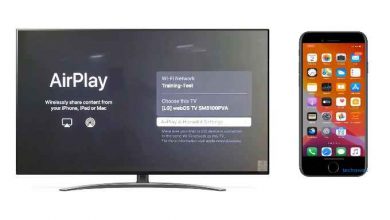 How to Enable & Use AirPlay on LG Smart TV 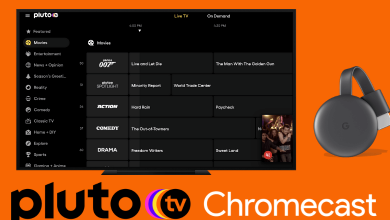 How to Chromecast Pluto TV in Two Ways 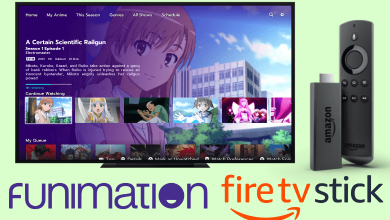 How to Install and Watch Funimation on Firestick