The procedure to unfollow users on Twitter is the same for both Android and iOS devices.

(2) Click the Profile icon on the top right of the screen.

(3) Your following count and followers count will appear. Click on the Followers button.

(5) Now, click the three-dotted icon on the top right of the screen.

(8) A confirmation pop-up will appear on the bottom of the screen and the Blocked button will be shown next to the Profile.

(9) If you want to unblock the profile, click the Blocked button. Tap on Unblock @username for iOS smartphones, tap on Yes for Android smartphones.

(1) Click the Profile icon on the top left of the screen.

(4) On the next screen, turn on the Protect your Tweets toggle.

(5) When you turn on this toggle, a Lock icon will appear next to your username.

From this point, only the existing followers will see your tweets and replies. You will get follower notification when someone tries to follow you. In this way, you can protect your Twitter profile from spam users.

Like blocking, the procedures are the same for Andriod and iOS smartphones. In PCs and websites, the placement of the icon may vary.

These are steps involved to remove followers from Twitter. If you want to remove or delete followers in bulk, there are numerous apps available. But those apps will harm your privacy and the chances are higher than your Twitter account may get blocked. Don’t go for those third-party apps.

How to Install and Watch HBO NOW on Apple TV 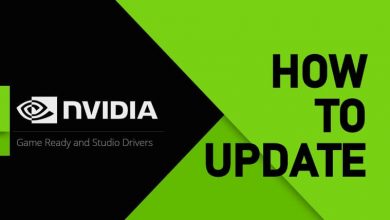 How to Update Nvidia Drivers For The Best Performance 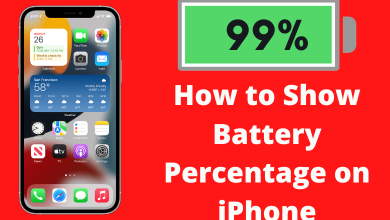 How to Show Battery Percentage on iPhone With iOS 16 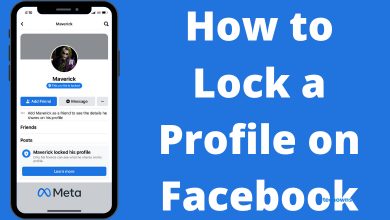 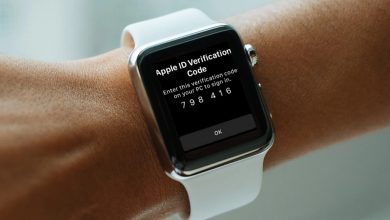 How To Change Apple ID on Apple Watch [Step By Step]