Minecraft world is huge, and it’s common for players to get confused with the location. The users will be able to experience all the unique features on a Minecraft premium account. Fortunately, the players can turn on coordinates to find their way back home on Minecraft. The coordination would allow players to track their location in the game at any desired time and are marked up with a numerical representation of the player’s position.

Note – The following guide applies to Minecraft on all devices including PS4, Xbox One, Windows PC, Mac, Nintendo Switch, PS5, and smartphones.

What are the Coordinates of Minecraft

The coordinate usually is to denote a location more accurately. Most commonly, these coordinates represent a value to indicate the present position of the player. Here are some of the terms that are used to represent the coordinates.

How to Turn on Coordinates in Minecraft

The players might be able to turn on the coordinates at any time, even in between the game. The steps will vary depending on the edition you’re using.

Turn on Coordinates in Minecraft While Creating a New World

1. Launch the Minecraft game on your device.

2. Go to the “Create New” option available on the list.

3. Turn on the “Show Coordinates” option under the Game tab.

5. Finally, the players will enter the new world with coordinates displayed in the upper left corner of the screen.

Luckily, the users will be able to enable the coordinates to the world that already exists.

1. If the users wish to turn on the coordinates, they have to click on the “Pause” button present at the top of the game screen.

2. The user will be able to find the “Settings” option from the pause menu.

3. Click on the “Game Settings” option, and the player can navigate to the “World” from the list.

4. Select the “Show Coordinates” option and turn it on using the toggle switch.

5. Now, the players can resume the game, and the changes will be applied to the existing game screen.

In the Java edition, the coordinates are enabled by default. So the users can simply press the F3 key during the game. By doing this, the player’s screen would popup the debug overlay from which the user will be able to get the details of the coordinates.

If the user is running the game on a multiplayer server, the player will be able to view the coordinate by turning on the server.

What does the F3 key do to the Minecraft game?

When the player presses the F3 key, a debug screen with chuck cache, memory usage, parameters, map coordinates, and the game’s frame rate would appear on the Minecraft game screen.

How to Add and Update Apps on Vizio Smart TV 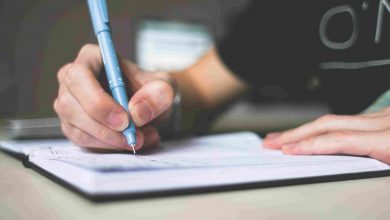 How to Write a History Essay Using Writefull Software 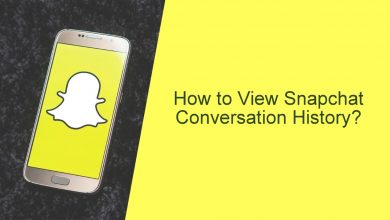 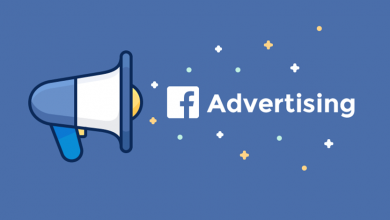 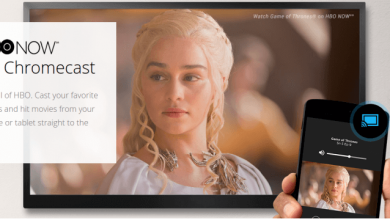 How to Chromecast HBO NOW to Your TV