Over the years, Siri has become a lot smarter, and it is available on other Apple devices besides the iPhone and iPad. Siri on Apple Smart Watch is an elegant addition, and you can summon it by simply saying Hey Siri. If you’re a new user to Apple Watch, follow this guide to use Siri voice Assistant on Apple Watch.

What Siri can do?

On your Apple Watch, you can ask your Siri Voice Assistant to do lot of things and some of them are listed here:

How to Use Siri on Apple Watch?

There are three ways which you can access to use Siri voice assistant on your Smartwatch. First of all, you need to set up how to provoke Siri on your Apple Watch:

(1) Press the Digital Crown on your Apple Watch and open the Settings.

(2) Navigate to the Siri menu and select it.

(3) Select how to you want to provoke the Siri assistant. Here, you will be presented with three options:

Use Siri by using Raise to Speak

Use Siri by Pressing the Digital Crown

Siri is not responding – What to do?

Try these fixes if Siri fails respond to your commands:

It is always best to have a voice assistant on the wrist. What do you think about the article? Share your thoughts and feedback in the comments section. Follow Techowns on Facebook and Twitter for more articles and latest news.

How to Change Background on WhatsApp in 3 Easy Ways 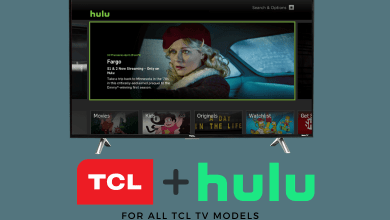 How to Install and Watch Hulu on TCL Smart TV Models 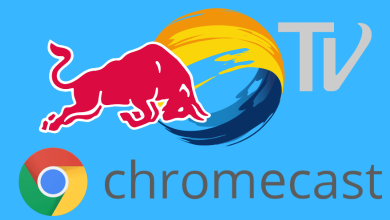 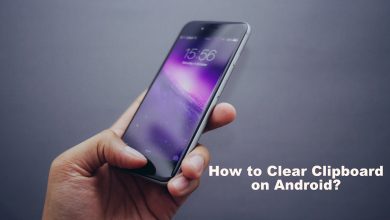 How to Clear Clipboard on Android [Delete Copied Items]