Super Bowl is an iconic sporting event that takes place every year in the United States at the time of February. It represents the final game played between the champions of NFC (National Football Conference) and AFC (American Football Conference. One can stream that Super Bowl match on their TV via the cable service or supported streaming services. What to do if you don’t have cable service support or your TV lacks the support to access streaming apps? In that situation, the easiest way to watch the Super Bowl 2021 on TV is by using Google Chromecast.

How to Cast Super Bowl 55 on Chromecast

Super Bowl 55 is going to take place on February 7, 2021. The two champions Tampa Bay Buccaneers (NFC) and Kansas City Chiefs (AFC) will meet at the Raymond James Stadium, Tampa, Florida. CBS has acquired the official broadcasting rights for streaming the Super Bowl match. With CBS All Access on your Android & iPhone, you can cast the match to Chromecast easily. You can also cast it via the CBS All Access web version on PC/laptops.

Before casting CBS All Access, make sure that your smartphone and Chromecast device connected to the same Wi-Fi network.

#1 Install CBS All Access from Google Play Store and App Store on Android and iPhone, respectively.

#3 Tap the Cast icon at the top of the app and it displays the list of available devices.

#4 Select the Chromecast device and connect to it.

#5 Play the Super Bowl match and watch it on the TV screen.

(4): Choose the Chromecast device from the available devices to cast the PC screen.

(7): Now, play the Super Bowl match and watch it on your Chromecast.

How to Get Siri on Android [Best Alternatives]

How to Install and Use VLC on Chromebook 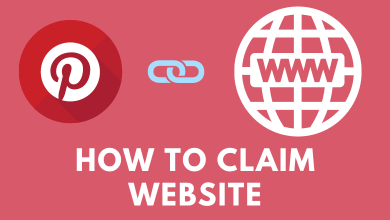 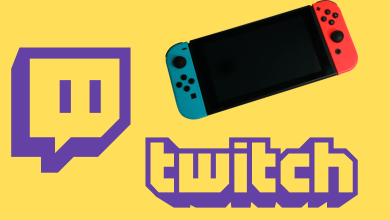 How to Install and Watch Twitch on Nintendo Switch 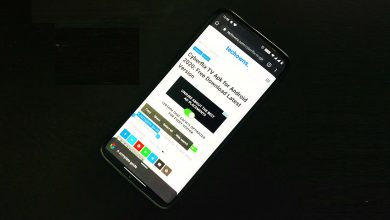 How to Copy and Paste on Android Smartphone and Tablet 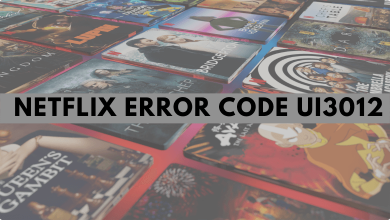