Even though Xbox consoles are one of the best gaming consoles, they are not the best at all times. In fact, every gaming consoles have their own issues. The most common issue is that the Xbox One Controller won’t connect, sync, or pair to the consoles. If you had faced this issue while using Xbox, it can be easily resolved by doing simple things. The fixes mentioned here in this article are applicable to all the types of Xbox Controllers like Xbox Wireless Controllers, Xbox Wired Controllers, and other special edition controllers.

There are a handful of causes for Xbox One Controller won’t connect or sync to the consoles. The common reasons are too much interference, weak batteries, hardware issues, software issues, and connectivity range.

If your Xbox One Controller is not synced or disconnected with the consoles, you will get the following indications.

You can also refer our dedicated guide on how to Sync Xbox One controllers.

Solutions for Xbox One Controller Won’t Connect or Sync

Try the below-mentioned solutions one by one to resolve your Xbox One Controller issues.

The first and foremost thing to do is to check whether you are using your controller within the specified range. Generally, the maximum range that Xbox One Controller can work is 19 feet. So, try to use the controller within 19 feet. As a precautionary measure, do not go beyond 15 feet.

Make a separate area in your room for your Xbox consoles so that the other electronic devices can’t disturb it.

Make sure that you are not trying to connect more than 8 controllers. In Xbox One, you can connect up to 8 controllers at a time. If you try to connect the 9th controller to the same console, it won’t work.

No matter how advanced the controller, you can’t pair more than 8 controllers to the Xbox One consoles.

If you are using wireless controllers, the chances are high that you may have drained the batteries. Weak batteries can’t get enough signal strength from your console. Replace the old batteries with a new one.

Don’t use batteries from other remote controls, buy a new one for your controller.

But, turn off the controller when it is not in use. If you keep your controllers active by pressing a button to prevent it from shutting down when not in use, the battery will die soon.

The other devices like headset or mic may disturb your controller signals. If that’s the case, remove all the other devices that are connected to your console. Now, try to sync your Xbox One Controller.

After a successful connection, you can connect other devices.

Check for any new updates available for the controller. Follow the command Settings –> Kinect & Devices –> Devices & Accessories –> Your controller. If you have any updates pending, do the updates.

You can also update Xbox One console if the console is running on older versions.

Still, if you can’t pair your Xbox One Controller, try pairing it with your friend’s console. If it is connected, there is a problem in your Xbox One console.

In the case of a wireless controller, try to connect it with the USB cable provided in the kit. If it is successful, there are some issues in the Xbox controller’s receivers or Xbox One console’s transmitters. Take your console or controller to the service center.

These are the different fixes and solutions that you can try by yourself when the Xbox One Controller is not pairing with the console. If you have any other solutions, share that in the comments section below. 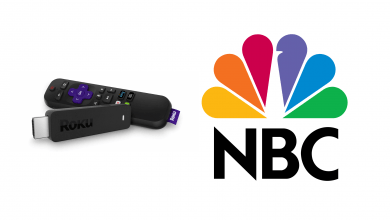 How to Add and Activate NBC on Roku [Step By Step] 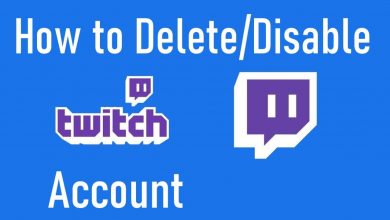 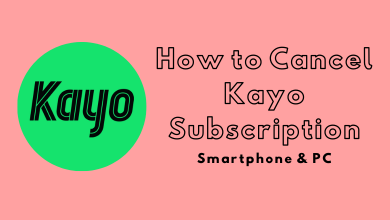 How to Cancel Kayo Subscription on Smartphone & PC 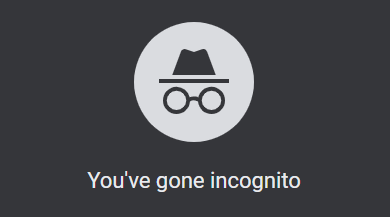 How to Use YouTube Incognito Mode on Phone and Browser