Xbox 360 is the second generation of gaming consoles developed by Microsoft. It gives heavy competition to gaming consoles like Sony’s PlayStation and Nintendo’s switch. But as time changes, they had stopped the support for the device after launching the advanced version called Xbox one. Xbox One is not only a gaming console but also an all-in-one entertainment system. It is the eighth generation of the Xbox consoles. In this section, we are going to see the procedure to install BBC iPlayer on Xbox consoles.

BBC iPlayer brings you all the channels/content available for streaming from BBC. You can stream 24×7 live channels and all the contents of the BBC TV channel on any of your devices like Android, iOS, Firestick and Xbox consoles. If your children are using Xbox, create a BBC account as a children account and the application will optimize and offer the children based contents.

How to Install BBC iPlayer on Xbox One

1. Turn on your Xbox console.

3. Go to Microsoft store and search for BBC iPlayer.

4. Select the app and click Get it free button.

5. Wait for the app to be downloaded and installed on your device.

6. Open the app and start watching your favourite live TVs or series on your Xbox.

How to Install BBC iPlayer on Xbox 360

So there is no possibility of installing BBC iPlayer on Xbox 360. You need to upgrade to either Xbox One or any of the Xbox X series consoles.

Use the below comments section to mention your feedback and suggestions related to this query. Follow our Facebook and Twitter pages to stay connected with our guides.

Whitepages Premium for Free - Is it Possible to Get?

How to Install and Watch HGTV on Firestick 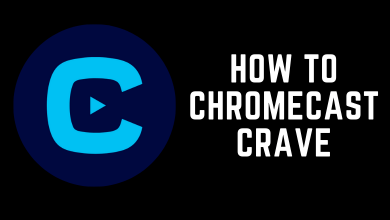 How to Chromecast Crave in Two Simple Ways 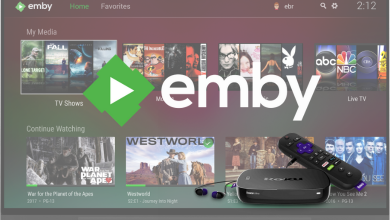 How to Add and Setup Emby on Roku 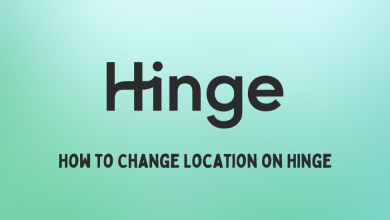 How to Change Location on Hinge [Android/iPhone] 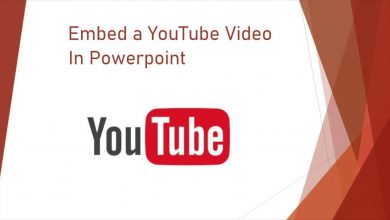