FaceTime is one of the pre-installed apps on iOS devices like the iPhone and iPad. It is used to make audio and video calls to others. You don’t have to install any other video calling apps like Skype or imo. With FaceTime, you can also make group calls with up to 32 people. If you want you can use the FaceTime app on your Apple TV (streaming device) too.

How to Mirror FaceTime on Apple TV

Apple devices have a built-in feature called AirPlay. The feature is used to cast or mirror videos, photos, music and any media file to other smart devices. By using AirPlay, you can mirror the FaceTime app from the iOS device to your other streaming devices.

Steps to Use FaceTime on Apple TV

(1) After finishing all the pre-requisites, go to the Control Centre and tap on the Screen Mirroring option.

(3) When it is connected, your iOS device screen will appear on the Apple TV.

(5) Now, open the FaceTime app and make a call.

(6) The video or audio call will appear on your Apple TV.

(7) To stop the mirroring, tap the Screen Mirroring option once again and select Stop Mirroring. You can also press the Menu button on the Apple TV remote.

You can use the same procedure on any Apple TV devices like Apple TV 4K and Apple TV HD. If you want, you can also use a Mac to mirror FaceTime. You have to click the AirPlay icon on the top of the screen and choose the Apple TV.

By default, FaceTime works on Portrait Mode. If you want Landscape mode, you just have to tilt or rotate your iPad. FaceTime Landscape mode won’t work on iPhones.

How to Tag Someone on Facebook (On App and Web)

Kodi on Nintendo Switch: Is it Possible? 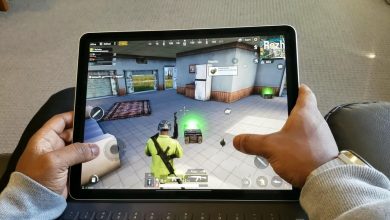 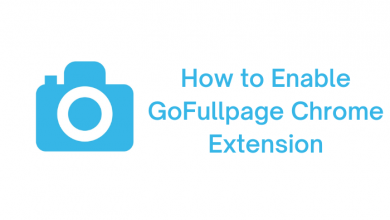 How to Install and Use GoFullPage Chrome Extension 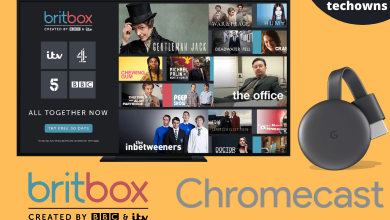 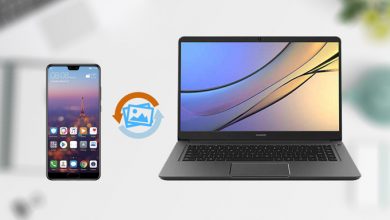