Twitter is the most popular social media and microblogging service with millions of users from all over the world. You can share text, images, videos, and GIFs here, which can be liked, retweeted, and shared by the users of Twitter. It also allows you to embed a video on Twitter as well.

Embedding someone’s video is similar to that retweeting the video, but in a retweet, the whole content tweet with their profile will be tweeted along with your quote or without quotes. Whereas embedding a video on Twitter means the video is shared in our profile by tagging the person who posted it. If you want to access the video offline, you can download videos from Twitter.

How to Embed a video on Twitter using Desktop

(6) You can see a pop-up to compose the tweet. Now, paste the link which you copied from the tweet.

(7) After pasting the link, edit the link by deleting the notations in the link from the “?”

(10) Now, the video is embedded in your timeline with the username of the user who posted the video.

How to Embed a video on Twitter using iPhone

(4) A pop-up menu will appear in which select Tweet Video.

(5) It will take direct you to the new tweet composing tab.

(6) The link to the video will be found, you can quote your thought about the video above the link if needed.

(7) Tap the Tweet button on the top right corner.

(8) Now, the video will embed in your timeline, and the username will be tagged below the video.

How to Embed a video on Twitter using Android

(5) Now, tap on the New Tweet icon in the bottom right corner of the application.

(6) Quote your thought about the video you are about to share or just paste the link of the tweet that you have copied.

(7) After pasting the link, edit the link by deleting the notations in the link from the “?”.

(9) Now, the video will be embedded in your timeline with the username of the user who posted the video tagged below the video.

These are the simple ways to embed your video on Twitter rather than retweeting it. Give a better look at your account and timeline by making use of it.

The above-mentioned methods can be used to embed a video that is tweeted by someone on Twitter. But, what if you want to embed a YouTube video in your Tweet. To do so,

In the same way, you can embed any video, even a video from TikTok, in your tweet. Just copy the video link from the source and paste the link into your new tweet. On the contrary, you can download any of the embedded videos from any website offline.

Like every other social media platform, you have certain limitations on Twitter too. When you try to upload a video, the video should be,

By using the shareable link of the video, you can embed it on Twitter from your smartphone and PC.

The video should be less than 140 seconds and should be in a compatible format.

For this specific purpose, you can embed the video in your tweet.

JokerLiveStream - How to Stream it on Any Device

How to Watch NFL Games on Samsung Smart TV 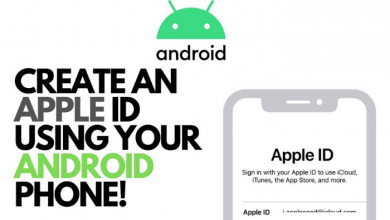 How to Create Apple ID on Android Smartphones 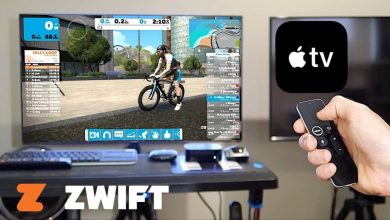 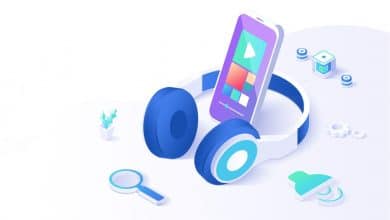 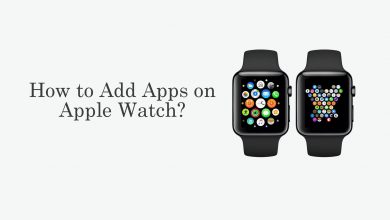 How to Add Apps on Apple Watch [3 Methods]