There are plenty of times in your life you may need to record phone calls. Even though recording calls is against law, there are several reasons to consider it. It can be handy while conducting phone interviews. Whatever the reason may be, you can record phone calls on Android with ease. First of all, it is not legal to record phone calls in some countries. In some places, you can record the calls by getting permission from the users who you’re speaking with. Hence, it is necessary to check the laws and regulations on your area before recording.

How to Record Phone Calls on Android?

The best and easiest way to record phone calls on Android by using the built-in settings provided on your Android device. Depending on your manufacturer and Android version, the option to record calls may not available.

(1) Launch the dial pad and call the respective person.

(2) Once the call gets connected, tap the Record icon to start recording.

(3) That’s it. Your conversation will be recorded and saved to your phone storage once you end the call. If you want to stop the recording in-between the conversation, tap the Record icon again to stop it.

If you want to record calls automatically, then you can use the below steps to enable it.

()1 Launch the dial pad and tap the three-dot menu icon that you can see on the top right corner.

(5) From now, your phone calls will be recorded and stored automatically on your device.

Using Google Voice is another easiest option to record phone calls on Android devices. Developed by Google, the application lets you make calls, send messages and voice mail along with the option to record calls.

Note: This method is only applicable to record the incoming calls. You can’t record the outgoing calls with Google Voice. At the same time, the application is restricted to download in some countries.

(2) Launch the app and sign-in to your Google account.

(4) Scroll down and select the Calls menu.

(6) After answering the call, press 4 on your phone keyboard to record the conversation. To stop recording, press 4 again to end it.

There are various third-party apps available on Google Play Store to record phone calls. Among them, Automatic Call Recorder is one of the free application which has advanced features to record the conversation in crystal clear quality. The application may not appear on some handsets.

(2) Accept permissions to record the calls.

(3) On the main screen of the app, click the three-dot menu icon on the top right corner.

(4) Select Settings and ensure that Record Calls was enabled.

(5) Launch the dial pad and call the person that you want. The conversation will be recorded automatically.

To access the recorded audio, launch the app and audio will be available in the Inbox section.

Note: To stop the recording in-between the conversation, pull the notification screen, click the ACD notification and select Stop Recording.

Take a look at these 10 Best Android Call Recorder Apps of all time.

If you know any other recording app or technique, let us know via the comments section. For the latest tutorials on Android, follow our Facebook and Twitter profiles.

How to Watch Apple TV Plus on Android

Chromecast (3rd Gen) vs Chromecast Ultra - Which is the Best? 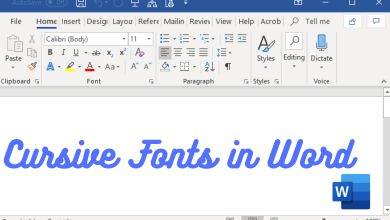 How to Use Cursive Fonts in Microsoft Word 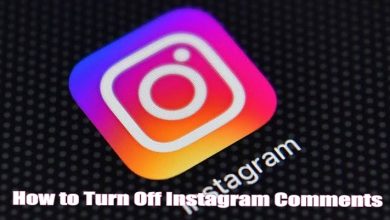 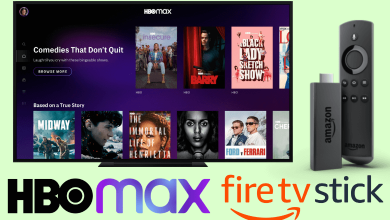 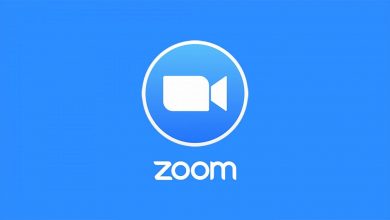 Zoom Cloud Meetings: How to Set Up and Use It?