Facebook is the most used social media platform across the globe. It allows you to connect with your friends and update them about the happenings around you. By adding a person on your Facebook, you can see their updates, chat with them, tag them and make calls as well. There might be times when you want to block a person so that they cannot see your feed. Sometimes you might have wrongly blocked a person and thought of unblocking them. You can easily unblock someone of Facebook either using your smartphone app or website.

(1) Open browser on your device and go to facebook.com.

(6) You will enter the “Manage Blocking” section. Under Block Users, you will find the name of the person whom you have blocked. Click on the “Unblock” button near their name.

(7) Click on “Confirm” on the pop-up to unblock the user.

Now you have unblocked the person on your profile. They can view your account and timeline depending on the privacy settings you use.

How to unblock Someone on Facebook using the Smartphone app?

(2) Click on the menu icon (Three-lined) on the top right corner of your app.

(6) You will find list the blocked members. Click on the “Unblock” button next to the person whom you want to unblock.

By following the above method, you can unblock someone on Facebook using the Android and iOS apps.

By following the above methods, you can unblock people on your Facebook account. Unblocking a person is very simple and you can easily unblock them using the app or website. If you unblock a person, you can re-block them after 48 hours only.

How to Change AirDrop Name on iPhone, iPad, iPod & Mac 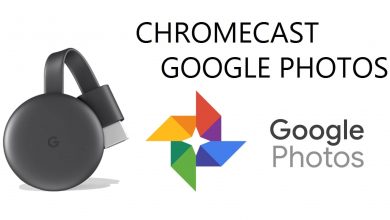 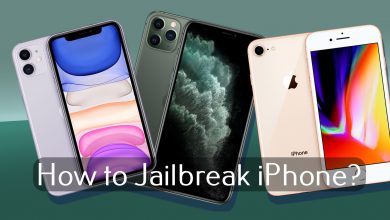 How to Jailbreak iPhone? All You Need to Know 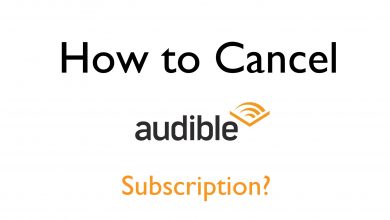 How to Cancel Audible Subscription [With Screenshots] 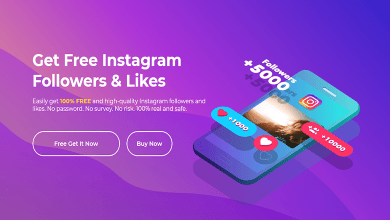 Increase the Growth of Your Instagram Followers with GetInsta