We all know how expensive Apple devices are. Privacy features and long life of the device are the major reason for the huge price tags. Due to this, a lot of people can’t afford Apple devices, specifically Apple Watches. The Apple Watch Series 5 is priced at $399 and $499 whereas the counterpart Google’s Smartwatch is priced at $89.99. To get the maximum sales, Apple introduces a different payment plan on Apple Watch and other Apple devices.

Apple stepped into financial services by introducing Apple Cards. It was launched on August 20, 2019. As of now, the Apple Card is available in over 40 countries. Apple Cards are more like credit cards but can be used to buy only Apple products.

The things you can do with the Apple Cards are endless and you can claim z lot of offers & deals with it.

Techowns Tip: How to use Apple Pay on Apple Watch?

Now, you got a basic understanding of Apple Cards and its features. Let us know how it will benefit the Apple Watch purchases and its payment plans.

In the coming years, we can expect Apple Watches too. Apple’s current CEO, Tim Cook said that Apple has plans to add more products in the monthly installment plans. Maybe after the end of the Corona pandemic. The best thing about Apple Card Monthly Installments is that every month you will get cashback every month in addition to interest-free.

From the Apple Cards, it is evident that Apple is trying to push peoples into their environments. With Apple Cards only eligible for Apple products, a lot of other brands users will try to get Apple devices. So, as a business perspective and as a consumer perspective, it is a win-win for both. Get ready to get a new Apple Watch using the Apple Card Monthly Installment payment plan. 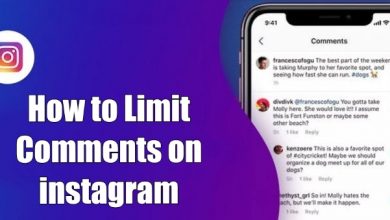 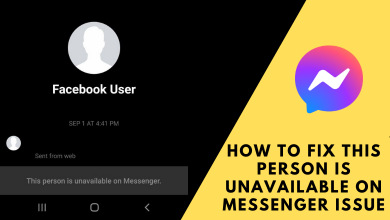 How to Fix This Person is Unavailable on Messenger 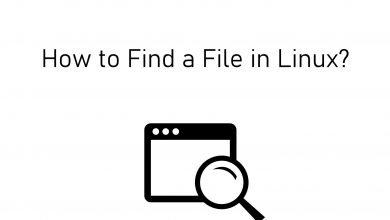 How To Find a File in Linux [5 Different Methods] 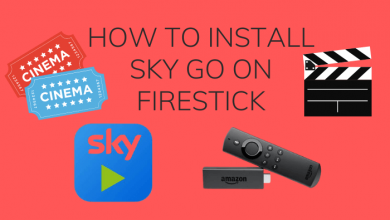