Music and songs became an integral part of our life. Most of us won’t go to bed without listening to at least a song. Listening to music is one of the best pain killers in the world. Apple smart devices are the pioneers when it comes to accessing the same app on different devices. You can access your iPhone’s songs library using your Apple Watch. The smart wearable comes with some in-built Apple made apps. Apple Music is one of the in-built apps. Accessing Apple Music on Apple Watch is one of the best features of the device.

(1) Launch the Watch app on your iPhone.

(3) In the Watch app, scroll down and tap on the Music app.

(5) Tap the Add button that corresponds to the song. In the same way, you can sync playlists too.

(6) After the syncing process, get your Apple Watch from the charger.

(7) Open the Apple Music app on your Apple Watch.

(8) All the synced music will be available on the list. Choose any song, it will be played on the connected Bluetooth device.

(9) Use the Digital Crown to adjust the volume and use the touch interface to change the songs.

In this way, you can access the Music app on your Watch. If you want a dedicated music app for your Watch, Spotify is the only app for you. Even though Apple Watch is one of the best smart wearables, you can’t use your iPhone libraries without the syncing process. 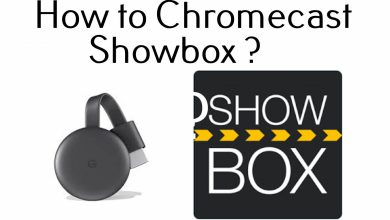 How to Chromecast ShowBox [Step by Step Guide with Screenshots] 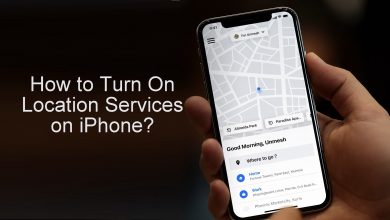 How to Turn On Location Services on iPhone 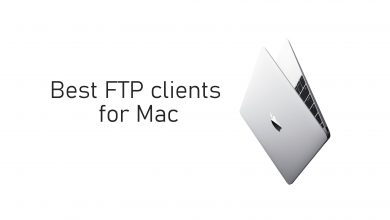 How to Setup iTunes on Chromebook [With Screenshots]