Text editing is the most painful thing to do. All the texts you see in blogs, poems, stories are not coming in a single attempt, they undergo umpteenth editing. This goes the same for developing a line of code. There are apps and software to minimize those pains. If you are in the search for the best text editor, this article will help you to choose. Below is the list of best text editor for Windows computer that suits both content writers and program developers.

The Sublime Text editor is the most elegant text editor with colourful UI. It is the best text editor for Windows in many ways. Most of the shortcuts available on this editor are not available in many of the editors. The text editor is free for testing purposes and costs $80 for a single license. With the license, you can use Subline on any computer. It has the Python API so that you can integrate a variety of plugins for easy editing. The Auto-complete feature in the text editor is an additional advantage. Sublime Text is the benchmark for all text editors.

Atom – A hackable text editor for the 21st Century. It is an open-source editor developed by Github. Atom is the most customizable text editor, you can even edit the backend CSS code. The size of the text editor is the only disadvantage, 179MB while the Sublime Text editor is 10.4 MB. The Atom text editor is more suited for experienced developers. Apart from editing the code, collaborating with other people is the standout feature in Atom. All the editing and modification can be done in real-time. Working with Atom will remind of Wordpress.

Notepad++ is a free text editor and can be considered as an alternative to Notepad. It is written in C++ and uses Win32 API and STL (Standard Template Library) for faster execution speed and minimum program size. It opens any file in text format for easy editing. The features like syntax highlighting, auto-completion, search and replace, read-only mode, offline text file conversion, and a lot more plugins. Though it can edit text documents, you can save files in 15 different formats. The size of the text editor is only 3.65MB.

Brackets is a modern-day text editor with focused editing tools developed by Adobe. It is an open-source editor written in JavaScript. All the advanced options and features are hidden inside the editor leaving you the whole screen to edit. You can split your code into multiple screens and can edit them simultaneously. Live Preview option also available by default. Since it is developed by Adobe, you can easily integrate information like colour, gradient, fonts from Adobe Photoshop. Brackets is the best text editor for UI designers.

Visual Studio Code (VSCode) is a free open source text editor that is developed by Microsoft. It is available for Windows, Linux, and Mac. It is one of the fastest text editors on the market. The editor has a Zen Mode, enabling this feature will remove all the windows and menu bars that don’t involve the editing leaving the full screen to edit. The Visual Studio Code community has a collection of extensions to make the process easier. The IntelliSense feature is a notable feature in this editor. It will highlight not only the syntax but it will also variable types, imported modules, and function definitions. The extensions you add will not affect your code execution as it runs in a separate process. VSCode is one of the best free text editors for Windows.

Komodo Edit is a multi-language code editor that is available for free. Common features like syntax highlighting and auto-complete are available on this editor too. Apart from this, it has tons of add-ons for customizing and performance improvements. Like Zen Mode in VScode, it has Focus Mode to hide all the unwanted windows. The unique feature in the Komodo Edit text editor is that it will show the previous cursor location for easy debugging. You can bookmark specific lines of code of a document. It is one of the best text editors for Windows.

UltraEdit is a premium text editor that costs $99.95 per year. With one license, you can install the editor in three devices. It may look costly, but the editor has all the advanced tools you need for editing your code or text. The editor has some common templates by default so that you don’t need to start your work from scratch. You can customize the editor as much as you want, it has plenty of themes. With UltraEdit, you can edit larger files with ease. This editor is well suited for developers and high-end programmers. It supports a wide range of languages from HTML to PHP. UltraEdit is the best-paid text editor for Windows.

EmEditor is one of the famous text editors for windows developed by Emurasoft Inc. It is awarded by the ZDNet as the World’s Fastest Text Editor. Apart from that. EmEditor has won over 24 international awards. The text editor costs $39.99 per year and $179.99 for a lifetime. In this app, you can edit CSV files too. EmEditor can run files as larger up to 248GB with ease. It is suited for all peoples like a programmer, HTML designer, Database administrator, and text editor. It also has a free version but with limitations. Either you are a developer or a text editor, EmEditor is one of the best text editors for Windows.

Vim is a powerful text editing tool that is difficult to master. It is best suited for professionals and experienced developers. Vim can be used to edit both CLI (Command Line Interface) and GUI (Graphic User Interface). It is one of the oldest text editors as it was created in 1991. Though it is the oldest, still it is considered as one of the best text editors for Windows. The UI of the text editor will look old-fashioned and outdated. Don’t judge the book by its cover. It the most powerful text editor with a lot of features but it will require dedicated time to master the text editor.

Notepad – The simplest text editor in the world. It is the best text editor for both writers and developers. It has no auto-complete, no syntax highlighting, and no advanced features, it will allow you to write what you want without any distraction. Notepad is the best for beginners. It is an in-built software in Windows Computers. All the above may be the best in their own ways, but Notepad is the base for all the text editors.

Well, that’s a wrap. These are the best text editors for Windows computers. Choose any one of the text editors by considering your specific needs. We personally recommend you to try the Notepad first and go for free text editors. If you master the Notepad and free editors, move yourself to the premium version. 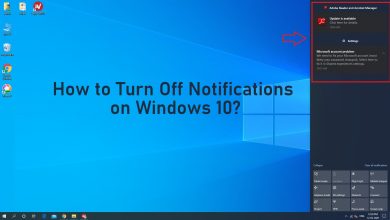 How to Turn Off Notifications on Windows 10 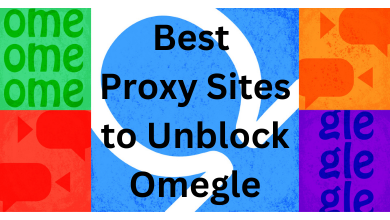 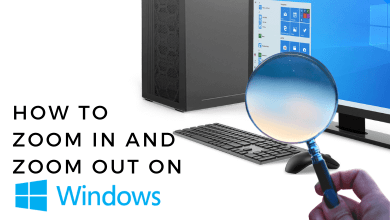 How to Zoom In and Out on Windows Desktop and Laptop 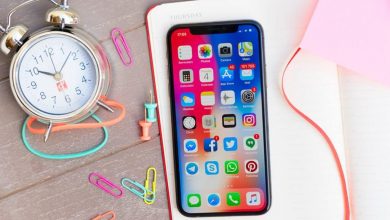