Xbox One was the successor of the Xbox 360, and Microsoft officially launched it in 2013. It has different games in all categories, such as fighting, FPS, racing, TPS, sports, adventure, etc. But there is one disadvantage, most games may not fit your screen size. In this guide, we teach to adjust the screen size on Xbox One.

Why Adjust the Screen Size

Steps to Adjust Screen Size on Xbox One

You can use the below steps to change the screen size on any of the Xbox One consoles like Xbox One X, Xbox One S, and Xbox One X All-Digital Edition consoles.

1. Press the Xbox button on the controller to open the popup menu.

2. Click on the Settings icon in the upper left menu.

3. Click on the Settings option, as shown in the image below.

5. In the next screen, tap Resolution and select the desired resolution from the dropdown and the screen size will be adjusted accordingly.

6. If you want to fit the screen size to your monitor, then click Calibrate TV option under the setup tab.

7. On the Calibrate TV screen, click the Next button.

8. In the Aspect ratio & sharpness screen, adjust the screen left, right, top and bottom until you see the green lines, and then click the Next button.

9. Click the Next button until you reach the final screen and then click Done to finish the process.

10. Now, your screen size will be adjusted according to the monitor size.

Note: Many games have default screen sizes to be playable. In such cases, it will be changed by the game modules while you launch the game and after exit, it will revert to the default size.

Xbox has an automatic screen detection feature. But sometimes, the feature won’t work properly. You will end up getting the wrong resolution every time you connect the device to the TV. To resolve this issue, you have to do some workarounds.

Make sure that the HDMI cable you are using is not damaged. If the cable is damaged, your Xbox won’t detect the TV’s display properly. If your TV has more than one HDMI port, try different ports. Always use the HDMI cable that comes from the kit. Another thing to consider is the video quality. For higher resolutions and higher frame rates, you need to have an advanced HDMI cable. The low-end HDMI cable can’t handle the high frame rates. If the HDMI cable is not compatible with the chosen resolution, you will get the Xbox green screen error.

If your Xbox console is running on the older version, some of the built-in features won’t work properly. So, make sure that your Xbox One console is updated to its latest version.

If your Xbox console keeps on switching back to 640 x 420 resolution, it may be due to the fault HDMI input and output. Make sure that the HDMI Out port is connected to the HDMI In the port of your TV. All the Xbox One consoles have two HDMI ports, one for input and another for output. The HDMI In port is used only for SAT (Satellite cable TV) purposes. Sometimes, your will console will stick at 640 x 420, no matter how hard you try. 640 x 420 is the lowest possible resolution available on the Xbox One console. If the Xbox auto-detection feature is not working, you will get the lowest resolution.

With the above article, it is clear that you can change the resolution and adjust the screen size on Xbox One easily. Facing issues while adjusting the screen size? Share them with us in the comment section below.

1. How do I resize my Xbox One screen?

You can change the Xbox One screen size in the Display Settings.

To zoom in and out, you can use the Magnifier settings on your Xbox.

How to Connect HomePod to Wifi

How to Watch Amazon Prime Video on PS4 [PlayStation 4] 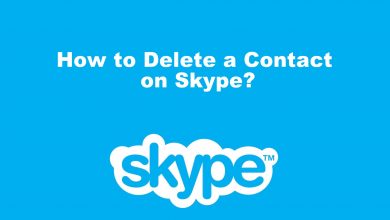 How to Delete a Contact on Skype in 3 Easy Ways 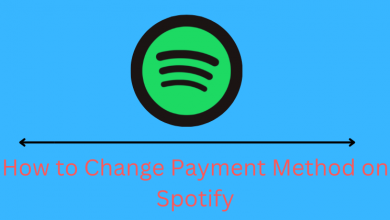 How to Change Payment Method on Spotify in 2 Ways 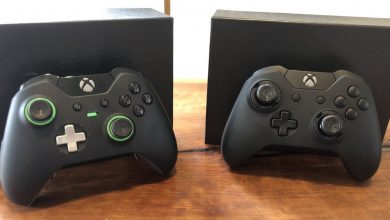 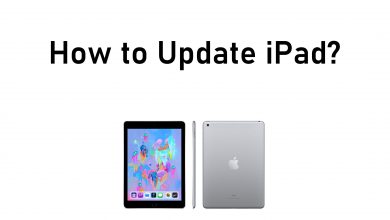 How to Update iPad to the Latest Version in 2 Ways